By Paula Rogo · Updated October 23, 2020
The world’s eyes are turned towards Detroit this week as the city prepares to celebrate the life of one of its most iconic legends: Aretha Franklin. Franklin, known as the Queen of Soul, died after a lengthy battle with pancreatic cancer on August 16. She was 76. WDIV-TV in Detroit reported shortly after Franklin’s death that her life would be honored with four days of events in her hometown of Detroit. The celebration will feature two days where the public can visit Franklin’s body laying in repose, a tribute concert, and finally, the private funeral being held Friday. Here is everything you need to know about her homegoing celebrations, which begin today. 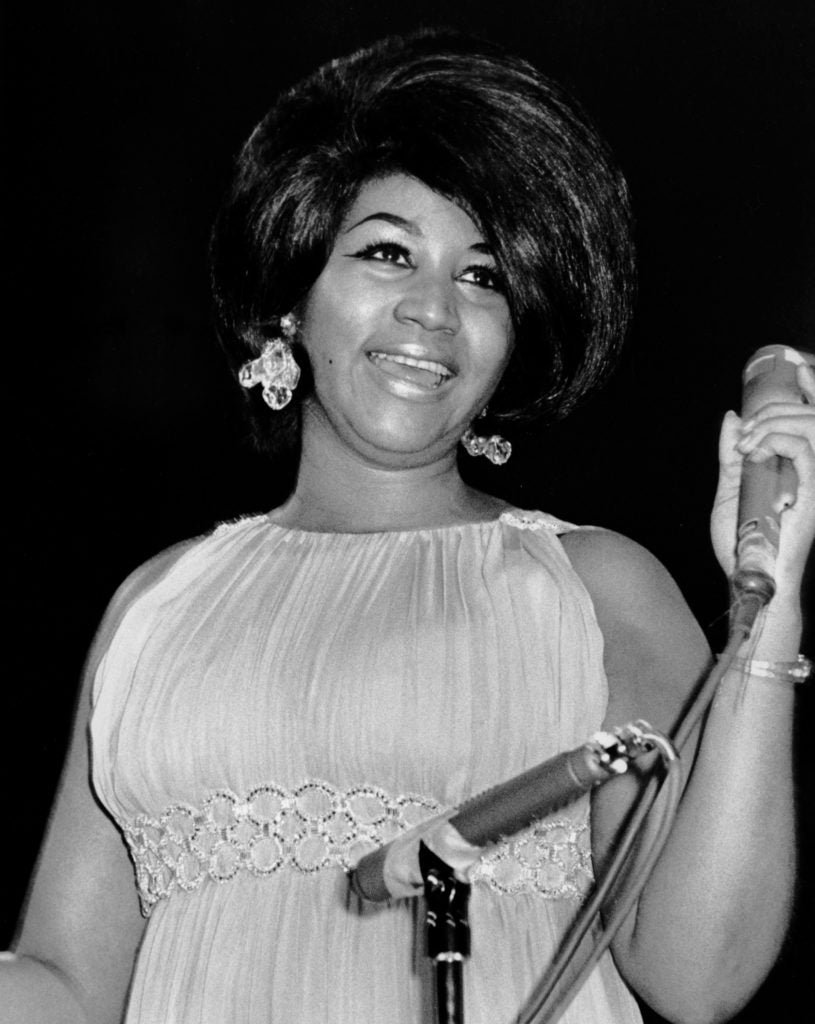 Where Can The Public Pay Their Respects To Franklin? For two days, starting Tuesday and continuing Wednesday, Franklin’s body will lie in repose at Charles H. Wright Museum for African American History. The viewing will be open to the public from 9 a.m. to 9 p.m. The Charles H. Wright Museum of African American History is also where Civil Rights icon Rosa Parks lay in repose after her 2005 death. It was the largest Black museum in the U.S. until the National Museum of African American History and Culture opened in Washington, D.C., back in 2016. Where Is The Tribute Concert? On Thursday, the night before the funeral, Detroit will host a huge evening concert at Chene Park. The likes of Gladys Knight, Johnny Gill, Dee Dee Bridgewater, Angie Stone, Keith Washington and many others will perform at the free concert. Tickets to the free event have already been claimed. It is not clear if the show will be streamed live or air on television. Where Will Franklin’s Funeral Take Place? The Queen of Soul’s funeral will start at 10 a.m. Friday at Greater Grace Temple in Detroit. The event, however, will only be open to family and friends. It is expected to be an hours-long event. After the funeral, Franklin will be entombed at the famous Woodlawn Cemetery in Detroit, along with her father, Rev. C.L. Franklin, brother Cecil Franklin, sisters Carolyn Franklin and Erma Franklin, and nephew Thomas Garrett. 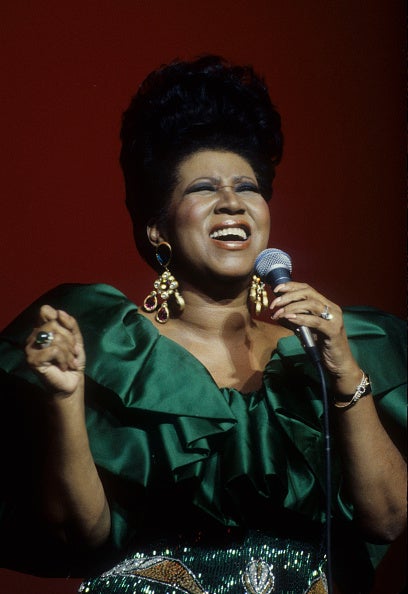 Who Will Be In Attendance? The funeral is limited to family and friends of the late singer. Still, it will also include an all-star lineup of performers like Stevie Wonder, Faith Hill, Jennifer Hudson, Fantasia and Shirley Caesar. Also slated to perform are Ron Isley, Chaka Khan, Yolanda Adams, Marvin Sapp, the Clark Sisters, Jennifer Holliday and Franklin’s son, Edward Franklin. Confirmed speakers so far include former President Bill Clinton, Smokey Robinson, the Rev. Jesse Jackson and Clive Davis. The Rev. Jasper Williams Jr., pastor of Atlanta’s Salem Baptist Church, will deliver the eulogy. How Can You Watch The Funeral Service? The Friday service will be made available for viewing live online and on television. It will also be live-streamed on ESSENCE’s Facebook page. How Can I Attend The Funeral? If you must be in attendance at the Friday ceremony, there is an option for members of the public and Franklin’s biggest fans. Greater Grace Temple will admit anyone who is able to bring a pink Cadillac to Seven Mile Road ahead of the funeral. The church’s first lady Crisette Ellis, wife of Greater Grace Temple’s Bishop Ellis, came up with the idea to honor Franklin in what’s being called a “Freeway of Love” — a nod to her popular 80’s song. Any driver who can make this happen will be admitted to the funeral with a plus one.

Black Celebrities Call For Gun Control In The Wake Of Elemen...