By Danielle Young · Updated December 6, 2020
Tyler Perry has often been criticized about the way that he writes Black women characters into his movies, TV shows and even in his plays. These women are usually some form of a stereotype assigned to Black women: loud, angry, sassy, crass and sometimes these women are all those preconceived notions wrapped into one package 6-foot package, Madea, played by Perry himself. Perry is aware of these criticisms and in fact told ESSENCE recently while promoting his latest film,  A Madea Funeral, that he’s “very, very proud of the women that I write.” 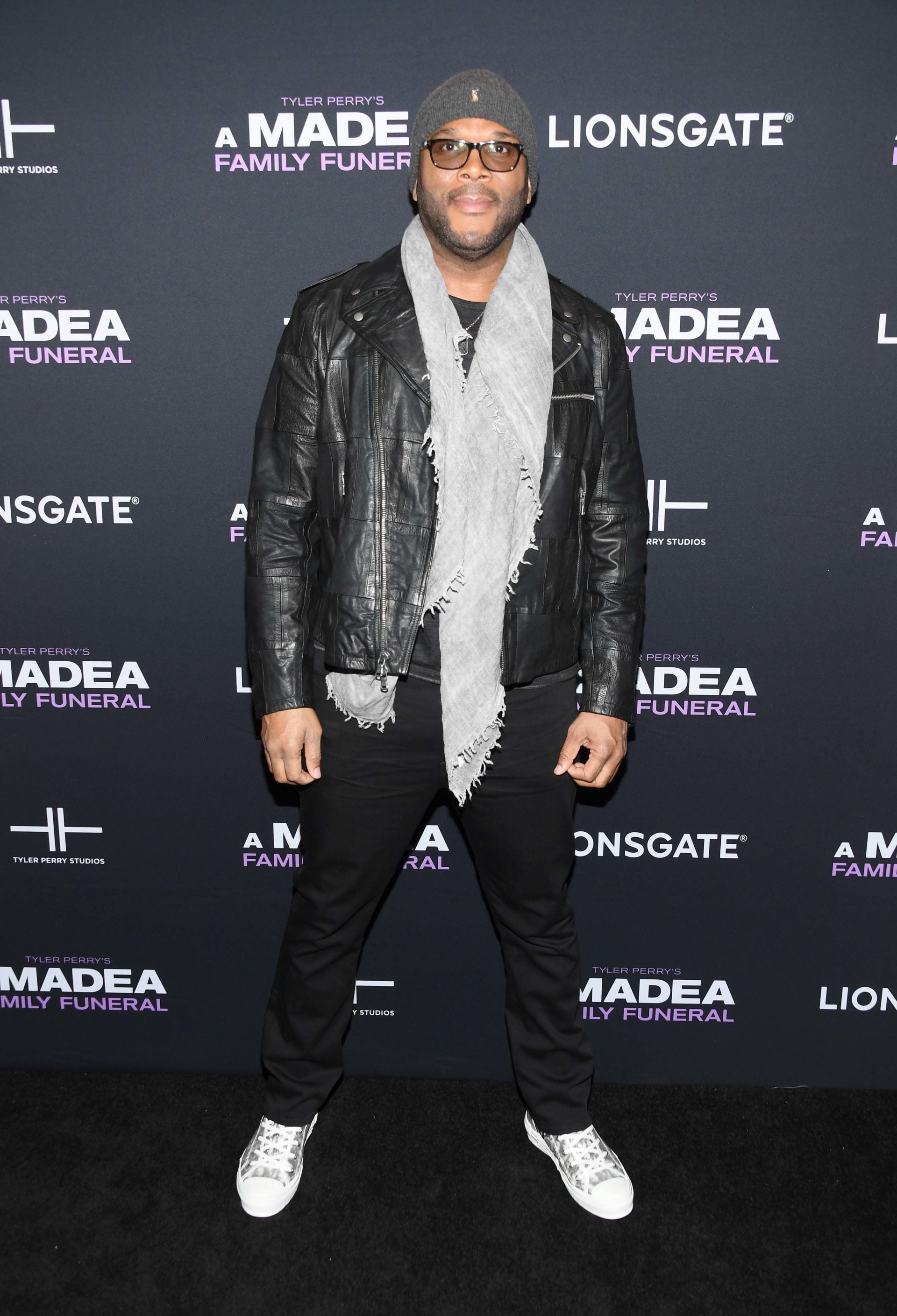 “I grew up in the household at the hip of my mother and my two sisters, and I watched them go through so much stuff with relationships, so many things that men did to them, that I gained a tremendous sympathy, especially for Black women,” he continued. Perry then shared what he realized about his writing for Black women and his admission was profound. Check out the video above for Perry’s response to creating problematic characters.
TOPICS:  Black Women Tyler Perry