By Danielle Young · Updated December 6, 2020
Have you watched Juanita on Netflix yet? The film is Alfre Woodard’s latest offering, and in it she plays Juanita, a single mother who is underappreciated and overworked. This is the narrative of many frustrated Black women in the world. However, Juanita has chosen to do something about it. She wakes up and decides to be the change she wants to see in her life. Sis buys a bus ticket to a random place she picked on a map and sets out to get her life! 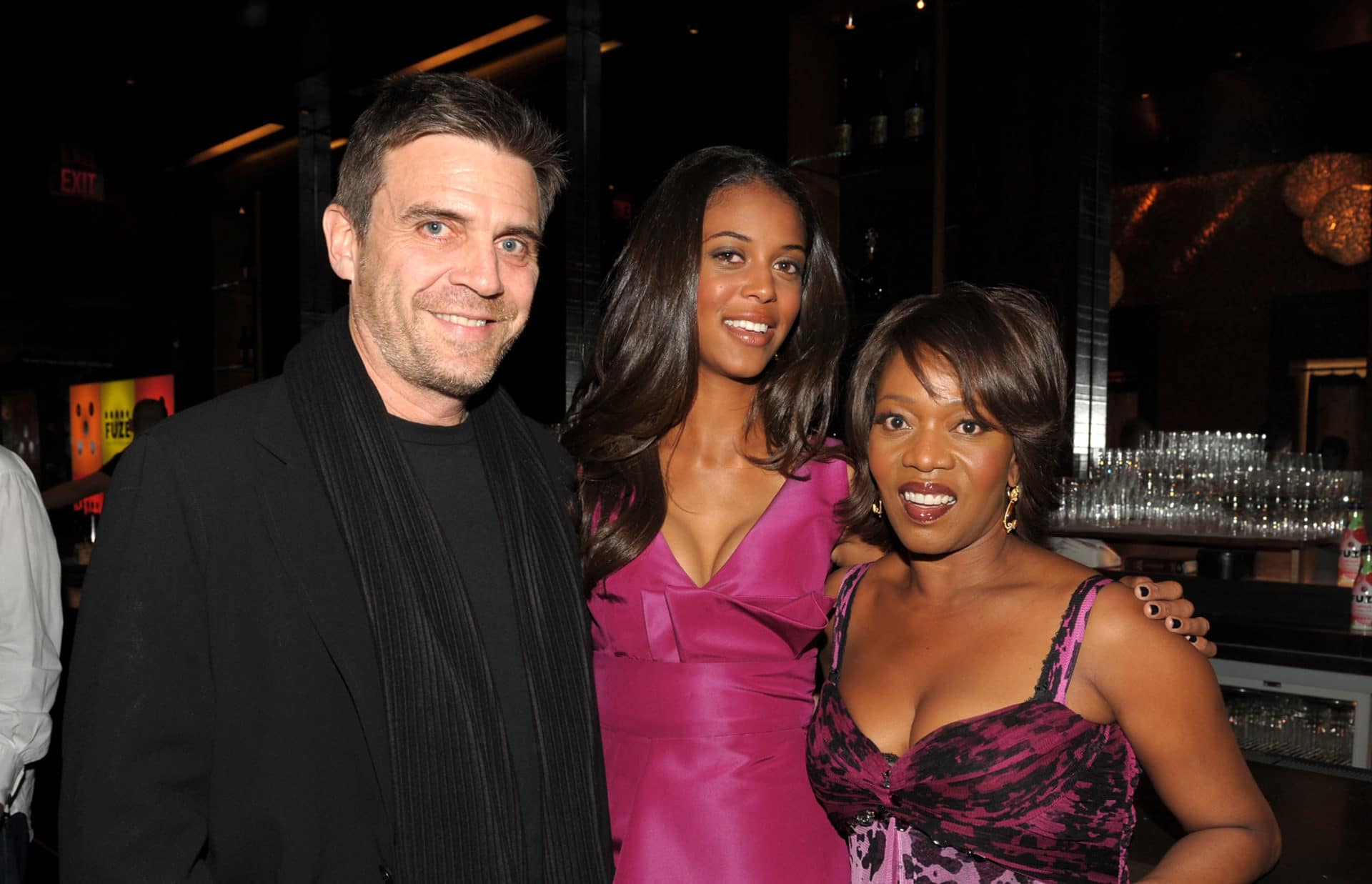 While on the red carpet for a special screening of Juanita in New York City, we asked the cast to share what type of life they would want to wake up to if given the chance. “So the important thing is how we laugh—the stupid jokes and sh-t that we say. That’s the best life,” Woodard shares. The actress is already living her dream, so she’d prefer to wake up to what she normally wakes up to: her husband, Roderick Spencer, and their two kids, Mavis and Duncan. But Woodard adds, “I’d like to wake up to all of us having free time.”
TOPICS:  alfre woodard blair underwood Juanita Netflix red carpet