By Danielle Young · Updated December 6, 2020
Grown-ish has returned with season two, and they’re not holding anything back. The unapologetic series centered around the college experience of young Black kids hit the ground running in its first season, offering us episodes tackling drugs, sex, love and every missed class in between. In this second season, most of the cast are now sophomores and facing the challenges of college and the relationships they’ve built. Yara Shahidi’s character Zoe made a decision to date Luca instead of Trevor Jackson’s character, Aaron. Jackson stopped by ESSENCE and told us that the choice was the wrong one but he’s not salty at all! 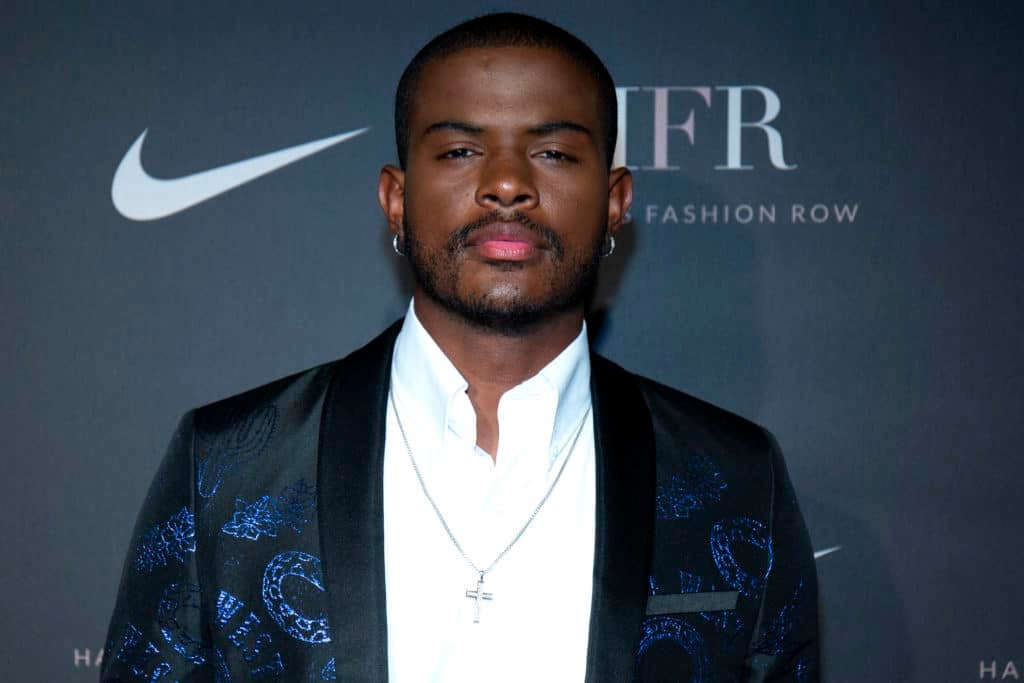 But this show is more than just who Zoe is dating. It’s a show that allows us to see Black kids struggling and striving in college. “When it comes to movies and stuff, often we see us and it’s a struggle,” Jackson tells ESSENCE, adding that it’s frustrating to have such a full experience in being Black, but only see a limited representation of who we are showcased. 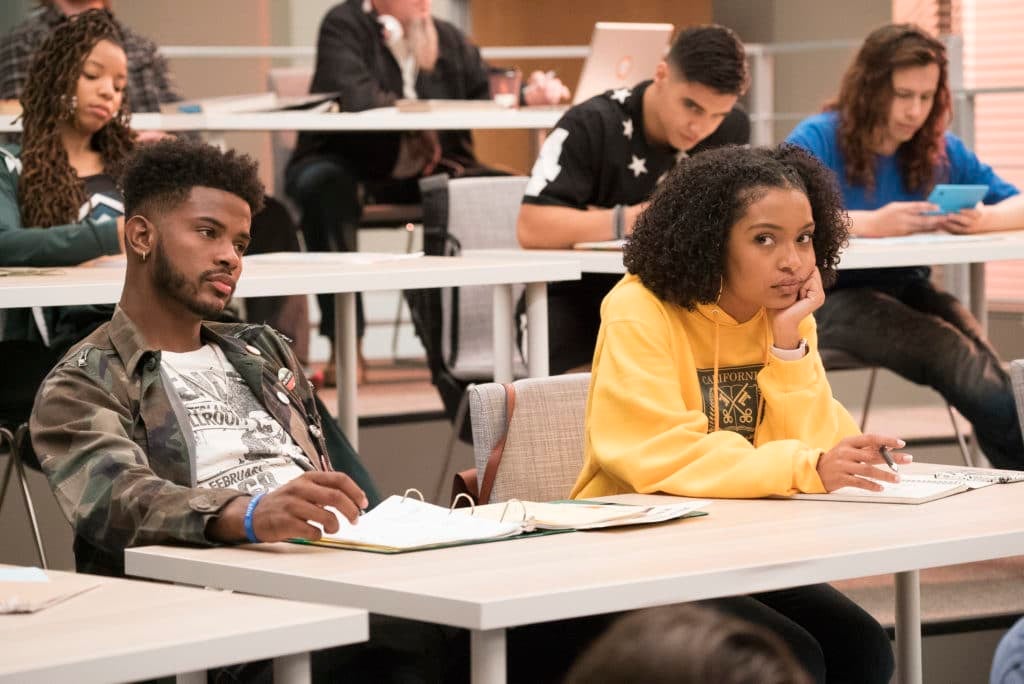 But representation is not an issue on Grown-ish, the actor notes. “The reason why the show is so dope is because either you’re on the show or you know someone. It represents everyone,” he says. Have you watched season two of Grown-ish yet? Check out the video above to let Jackson tell you why you should.
TOPICS:  Grown-ish trevor jackson