Last night rapper Young Thug released the cover image for his new mixtape “No, My Name Is Jeffery” in which he’s wearing… a dress.

The 25-year-old musician —  whose legal name is Jeffery Lamar Williams — is seen on the cover dressed in a light blue, tiered ruffle skirt, white blouse and an Asian-inspired conical hat all created by Italian designer Alessandro Trincone, which took the rapper a hour and a half to put on.

""JEFFERY"" available everywhere tonight at 12am est. Shot by: @whoisglp

While this show of gender blurring style shouldn’t come as a surprise — Young Thug has already fronted a Calvin Klein campaign wearing a woman’s frock — the internet collectively lost its mind in reaction to the image. Comments have been celebratory for the most part, but there are always plenty of haters.

Young Thug is a carefree black boy. Protect him.

That new young thug album weak. And why does this dude have a dress on? Wtf is rap rn…….?

Everything is up for interpretation, but have we forgotten that the rapper is an artist and should be able to express himself in any way he sees fit? Haven’t we seen enough rappers in oversized jeans and puffy jackets? There’s more than enough room for Thug’s carefree personal style — we now just need to work on our tolerance.

Lest we forget it was the same kind of gender blurring fashion moments that helped make Prince and David Bowie style icons. And despite Young Thug’s chosen musical genre, which is plagued with issues surrounding homophobia and masculinity, he still manages to thrive — while also helping to shift perceptions.

Young Thug is certainly not the first hip-hop artist to step out in a dress, skirt or other womenswear attire. Kanye West, Andre 3000, Mos Def, and Jaden Smith are just a few of the fellas who have tapped into their feminine side.

Seeing men in dresses might not be the new normal, but it shouldn’t be something we outright reject. Questioning gender norms is a hot topic and one that the black community and hip-hop are slowly but surely starting to dissect. Young Thug’s latest display of feminine flare will certainly keep the conversation alive — and we’re in full support.

Tell us what you think about Young Thug’s new mixtape cover in the comments section — and here’s a look at some Hip Hop heads that have had their own womenswear moments. 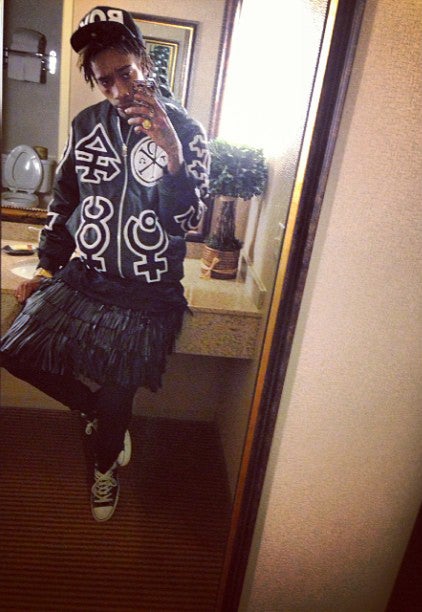 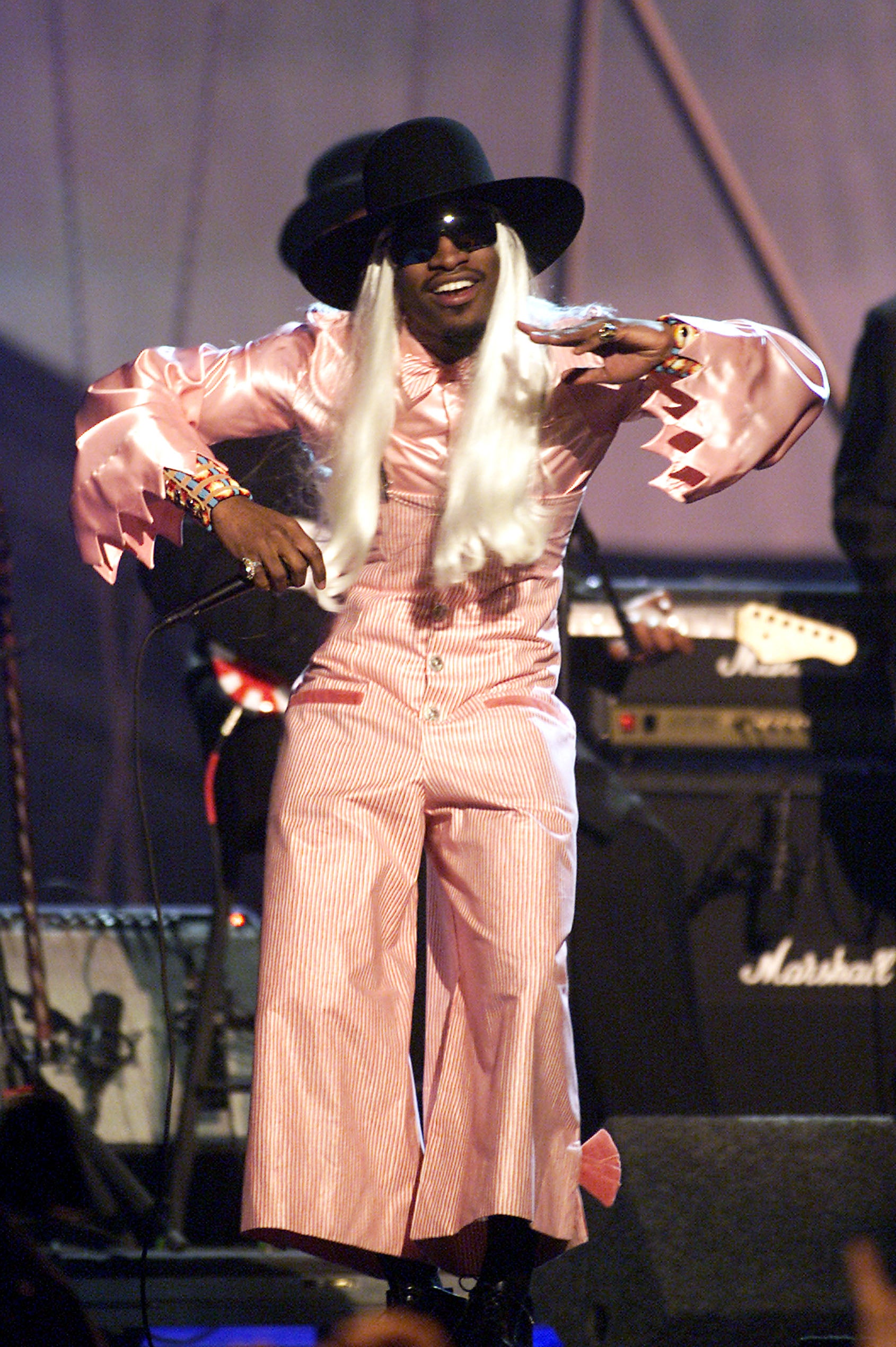 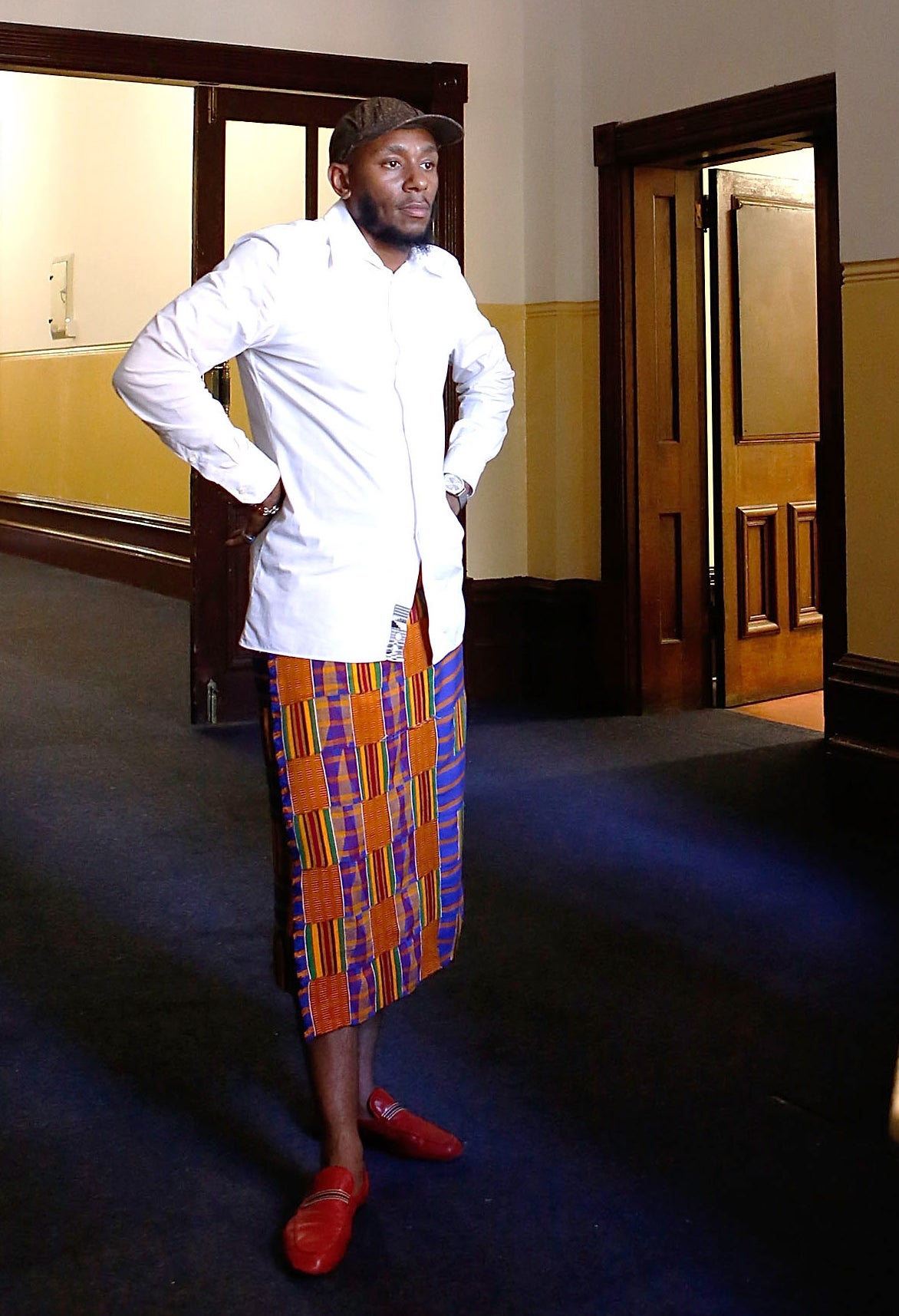 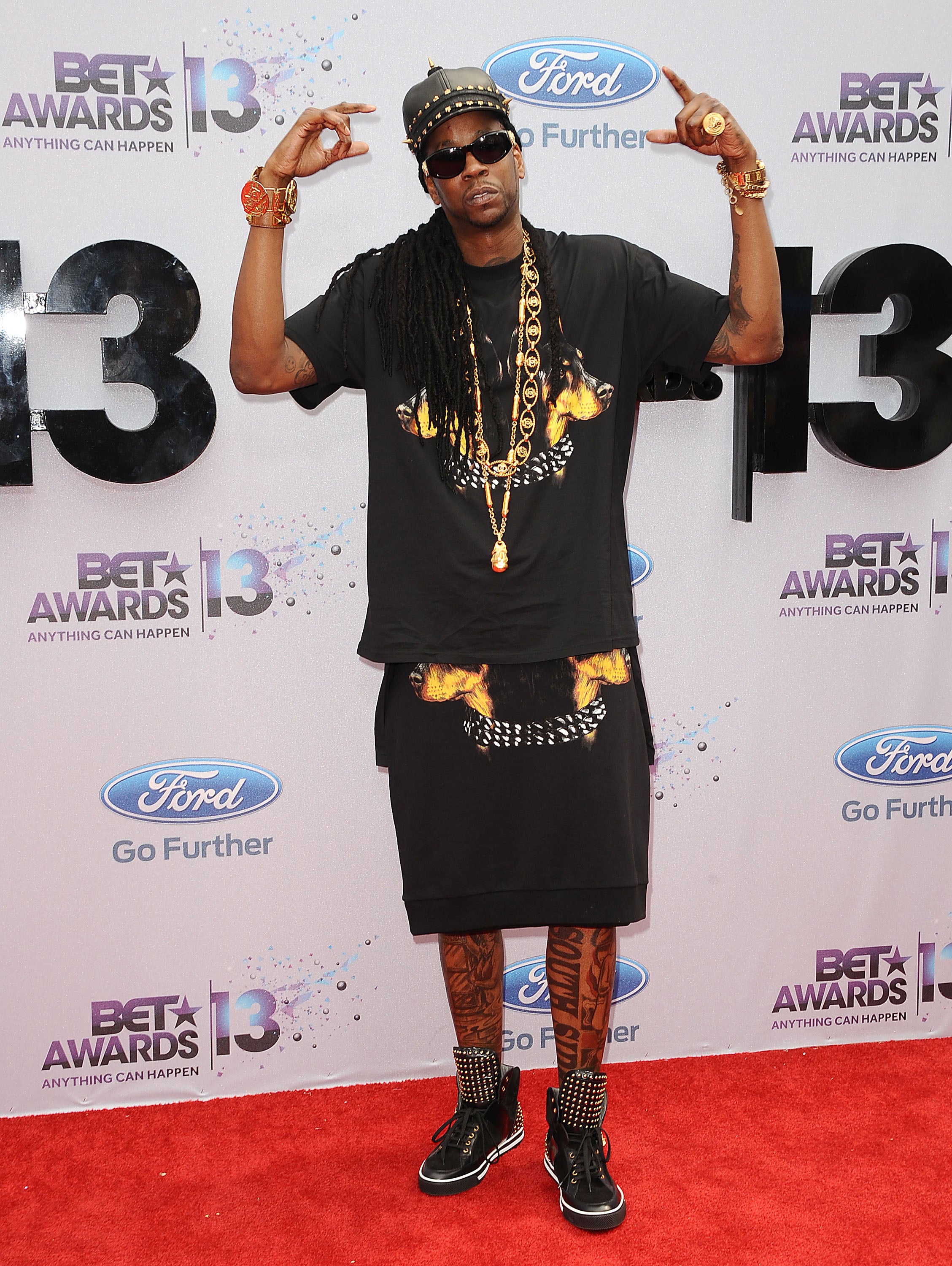 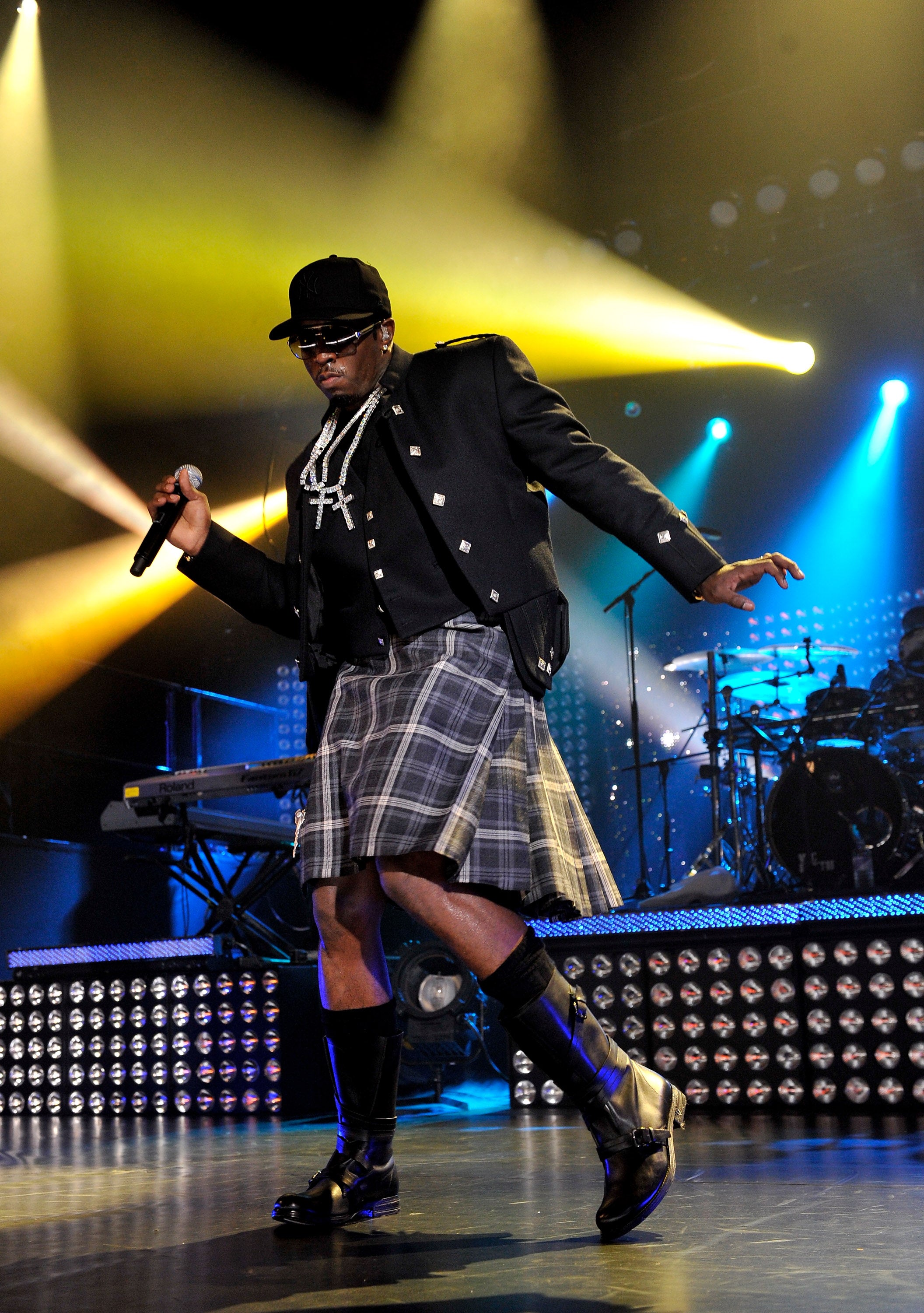 This 23-Year-Old Founded An Organization to Help Address Ine...

‘Honk For Jesus. Save Your Soul’ Is A Sharp Examination ...