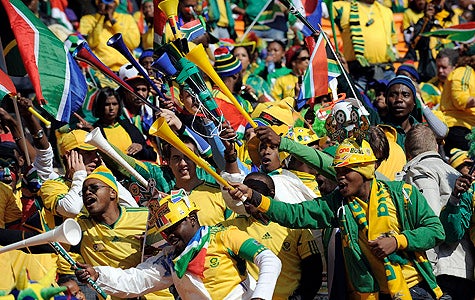 House of Representatives Passes 'For the People Act'

Exclusive: Arrogant Tae's Masterclass With Lala Anthony Is A...