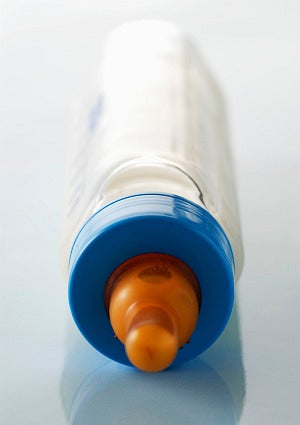 A Brooklyn, New York woman faces charges after giving her husband’s pregnant mistress an abortion drug. When 38-year-old mom Kisha Jones found out about her husband Anthony’s affair with Monique Hunter, 25, she decided to take action. Armed with a fake prescription pad, Jones called Hunter pretending to be a staffer from her doctor’s office and told her she needed to take Cytotec, a drug used to induce abortion. Hunter took it believing it would help protect her child against Down syndrome and went into premature labor; the baby survived and was taken to hospital. Once in hospital Jones sent a man to bring the newborn some “toxic liquid disguised as breastmilk to finish the job,” according to the New York Daily News.

“I know [Hunter] and I don’t like her, but I wouldn’t hurt a baby like that,” Jones is said to have told prosecutors.