Breana Harmon, a Texas teenager who lied about being kidnapped and raped by three Black men, will likely avoid jail time despite pleading guilty to four felony charges of tampering with physical evidence and government documents.

“She’s very remorseful for what she did and what she said and that’s why she decided to plead guilty,”Bob Jarvis, her lawyer, said.

Harmon will be sentenced on March 20 and she’s facing two possible outcomes, neither of which include serving a day in jail. 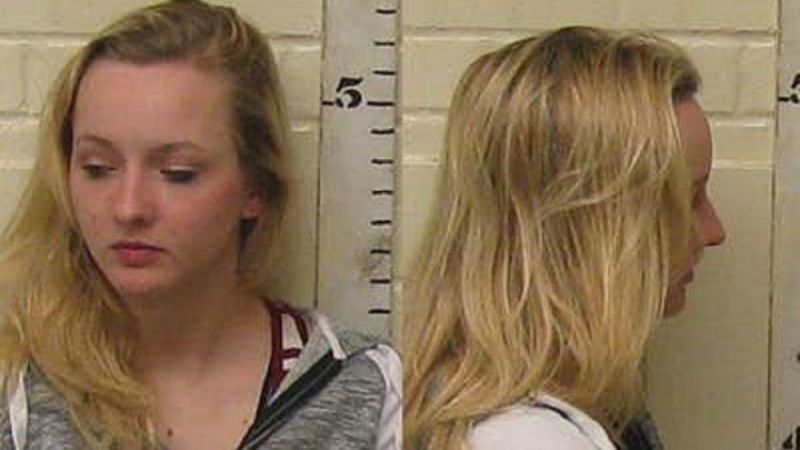 Harmon was reported missing in March 2017 after her then-fiancé found her car door ajar and several personal items, including her phone and keys on the ground. Hours later, she showed up at a local church claiming she was forced into a SUV by three Black men in ski masks who held her down and raped her.

Investigators not only failed to find any physical evidence that she’d been raped, but holes in a pair of jeans found near the alleged crime scene didn’t match her injuries.

Apparently, Harmon was upset her relationship with her fiancé was coming to an end and began cutting herself and her clothes. She told local police she fabricated the abduction claim because she didn’t want her family to be mad at her.

Burch said Harmon’s false report not only angered the police department, who are seeking restitution for money wasted during the investigation, but was also harmful to Denison’s community and its Black residents.

“It’s unfortunate a person can falsely report such a major incident in our community that wastes the time of law enforcement and needlessly puts some people in fear,” he said.

“Breana [Harmon’s] hoax was also insulting to our community and especially offensive to the African-American community due to her description of the so-called suspects in her hoax,” he added. “The anger and hurt caused from such a hoax are difficult and all so unnecessary.”