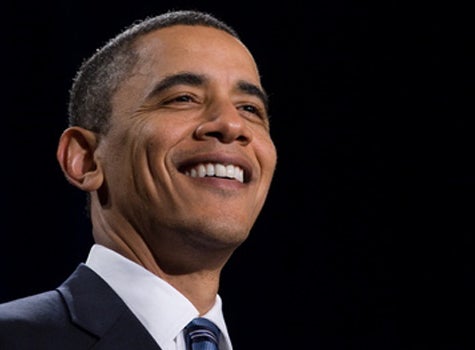 President Obama is meeting with members of the Congressional Black Caucus again today, this time about jobs. And coming just after the passage of a jobs bill that failed to include any of the main proposals that African-American lawmakers advocated for, they will have plenty to talk about! CBC President Barbara Lee has become increasingly frustrated about the resistance from the White House and other members of Congress to do anything about the fact that Black unemployment is an unacceptable 16 percent. “Congress must do more to pass legislation to directly create more jobs for the millions of unemployed Americans, especially the chronically unemployed, who are still looking for work,” she said in a statement last week. And the CBC hasn’t been merely complaining. Since November, they have promoted solutions to the White House and Congress, including funding for job training, summer job programs, and existing federal job initiatives to be directed to the communities hardest hit by unemployment. Specifically, they are calling for at least 10 percent of funding for these programs to target areas with poverty rates of 15 percent or higher, or unemployment greater than 10 percent. All of these provisions were ignored in last week’s jobs bill.  Fighting back against the snub, 21 members of the Congressional Black Caucus voted “nay” on the bill. And although it narrowly passed, the protest showed that they have the potential to block Obama’s agenda if they continue to be ignored. We’ll see if they can strike a deal a deal on any of their proposals at today’s White House meeting. They’re certainly prepared to fight for them. The CBC ideas sound like common sense to me. So many balk at so-called “policies for Black people,” but I think that oversimplifies the conversation. Their proposals are not specifying any particular race, but requiring that a portion of funding go directly to areas with high rates of poverty and chronic unemployment–and, disproportionately, those are Black communities. It’s not a radical, racially explosive idea. Why not direct some job and training programs to the communities hardest hit? Read more: