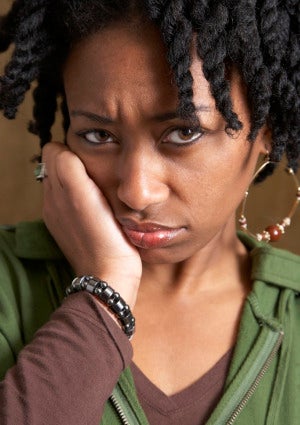 In Topeka, Kansas, a women’s prison warden is accused of making racist comments to three Black Topeka Correctional Facility officers, according to “The Topeka Capital Journal”. Officers Mary Carr and Sandra Hutton were re-arranging their office when Warden Richard Koerner stopped in to check out their work. Displeased with the ladies’ new decorations, Koerner allegedly made a comment that possibly referenced lynching.

“He did make a comment, saying to the effect that, ‘You two wouldn’t be happy if I hung you with a new rope.’ We explained to him about slavery and how our ancestors were hung with ropes, old and new,” Carr told “The Topeka Capital Journal.”

However Koerner tried to clean up his act when the three officers made informal complaints about him.


“I felt badly,” [Koerner] said. “I sure, you know, made a faux pas, inadvertently,” the Capital Journal reported.


He said the hanging comment was a joke and that the term “boy” was used with friendly intentions.

Do you think the warden should have known better?