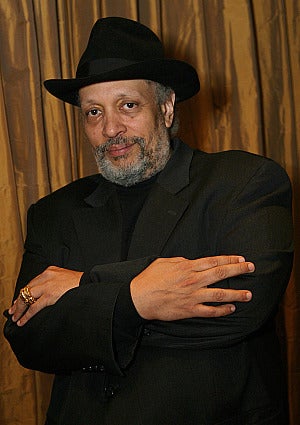 Acclaimed crime novelist Walter Mosley is taking a stab at the stage, adapting his novel “The Tempest Tales” into his first play, “The Fall of Heaven,” set to launch at the Cincinnati Playhouse in the Park on January 23, the NYTimes reported.

“The Fall From Heaven” follows the slain street-smart Harlem youth Tempest Landry’s journey into heaven, where he argues with St. Peter and gets sent back down to the world to figure out where he’s gone wrong in life. The continuation of the universe rests on Landry’s shoulders, as the heavens will collapse and Satan will gain power if he doesn’t learn his lessons.

This element of magical realism is a component in a number of Mosley’s books, including “47”. The author/playwright will speak at the Cincinnati Playhouse on January 14. The play will run until February 20.