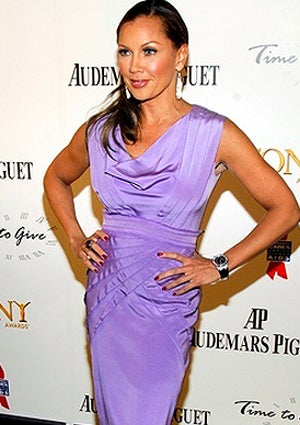 Vanessa Williams is set to become the newest addition to Wisteria Lane as she joins the cast of ‘Desperate Housewives’ for their seventh season. Williams spoke with People about the new role, saying “It’s another opportunity for me to put on the clothing of somebody new,” reports People.com. The former Miss America and Emmy nominated actress was most recently a star of “Ugly Betty” until it was cancelled earlier this year. The new season of “Desperate Housewives” will debut on September 26th. There are no details yet about the character Williams will be playing.