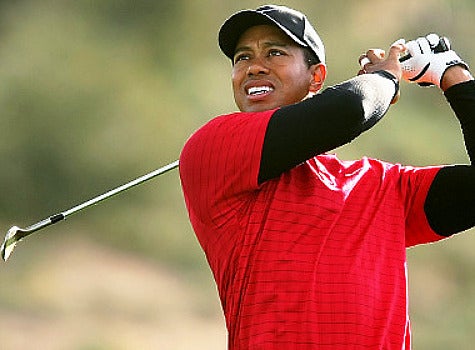 In a statement released today, Tiger Woods announced that he will not participate in his own golf tournament, the Chevron World Challenge, in California this Friday, due to injuries he sustained in his car accident on November 27. Woods has won the last four years’ tournaments that provide funds for the Tiger Woods Foundation. His decision to stay home could frustrate fans who want to know what’s going on with the very private athlete.
Read more stories related to the Tiger Woods accident.