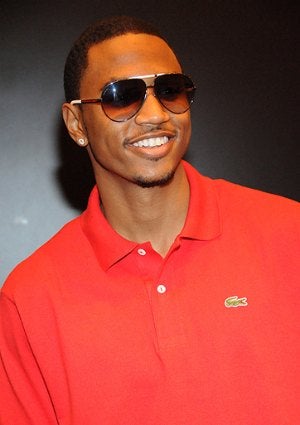 10 Products Your Home Is Begging For This Fall
The Perfect Fitness Gift Ideas For Anybody Working Off The #...

Here’s How To Wear Your Favorite Summer Items In The Fall
Watch Brandy, Erykah Badu, H.E.R. And Teyana Taylor Shut It ...