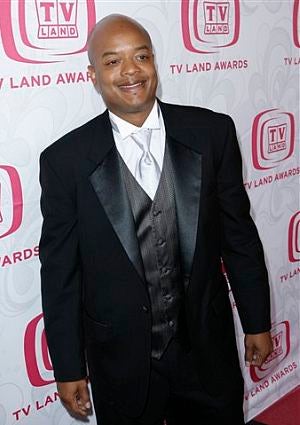 Todd Bridges is distraught over the death of former co-star Gary Coleman. The 45-year-old former child star says he is sad to be “the last kid alive from the show,” after both Coleman and Dana Plato’s deaths. Bridges tweeted about Coleman’s death, saying “Don’t know what to really think today. Will have to really pray about this one.” Just last month, he had to deal with the suicide of Plato’s son, Tyler Lambert. Bridges is currently on a book tour for “Killing Willis,” his memoir on changing his life after years of being addicted to drugs. Meanwhile, Coleman’s parents say they only found out about their son’s death through the media and would like to get more details. “We’re not pointing fingers at anyone, but we need to know exactly what happened,” his mother Sue Coleman, 71, told People. “We’re not angry,” she added. “We’re just concerned. Did our son fall down the stairs? Did he fall in the bathtub?” Coleman and his parents have been estranged since he sued them in 1989 for reportedly spending his fortune.
Loading the player...

Dating (And Kissing) A Meat-Eater As A Vegan Used To Be A Ni...

Report: How Black Creators Are Taking Their Power Back And P...

Hallmark Is Extending Mahogany Cards Brand With A Slate Of O...