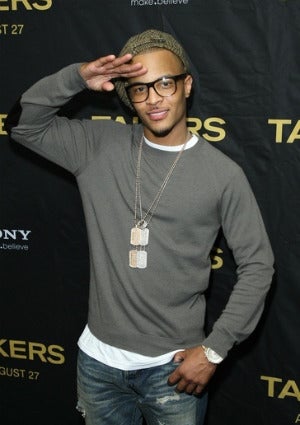 As T.I.’s big day in court approaches, more information about what charges he’s facing emerges. His probation officer is recommending that he face 8-14 months in prison for his recent arrest on September 1st. On the flip side, T.I.’s attorneys have countered that recommendation with one of their own. They believe he should face no more than 5-11 months in prison, if convicted. Keep in mind, he’s facing three major charges: possession of ecstasy, testing positive for opiate and associating with a convicted felon. What more is there to say? We’ll be watching closely on the 15th to see if he’s going back to prison or back home to the wife and kids. We just hope that Tiny faces a less harsh sentence, if convicted.