Time Magazine’s “Person of the Year” are the women and men who came forward to break the silence of sexual harassment and assault in different occupational industries.

Famous faces include Ashley Judd, Taylor Swift, Rose McGowan and Terry Crews. But the group also consists of individuals from different races, income classes and occupations who took the risk of voicing their pain.

“They asked me if there were other girls,” Crystal Washington, the Plaza Hotel’s hospitality coordinator said in a Time video. She and six other female employees filed a sexual-harassment suit against the hotel for the alleged hostile work environment.

“I had to show them that I wasn’t lying. They took me for a joke,” she said. 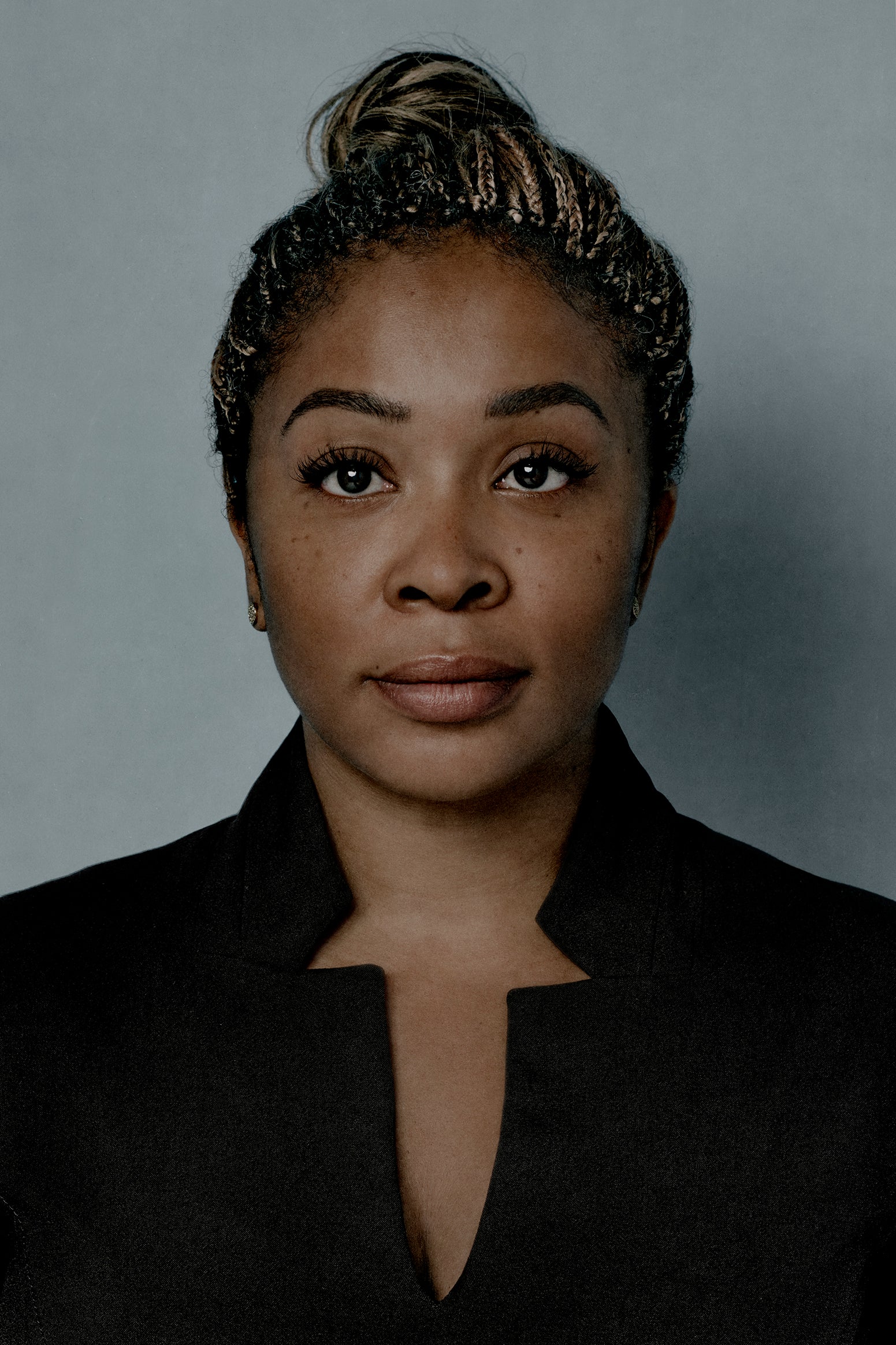 Adama Iwu, a corporate lobbyist in Sacramento, had a similar experience. After being groped in front of colleagues at an event, she organized 147 people to sign a petition exposing sexual harassment in California government.

Reclaiming their voices and transferring the shame to those doing the harassing is the resounding message. And if 2017 has taught us anything, it’s that when united the voiceless are empowered to encourage others to share their stories —and prosecute the men who use their power to intimidate. 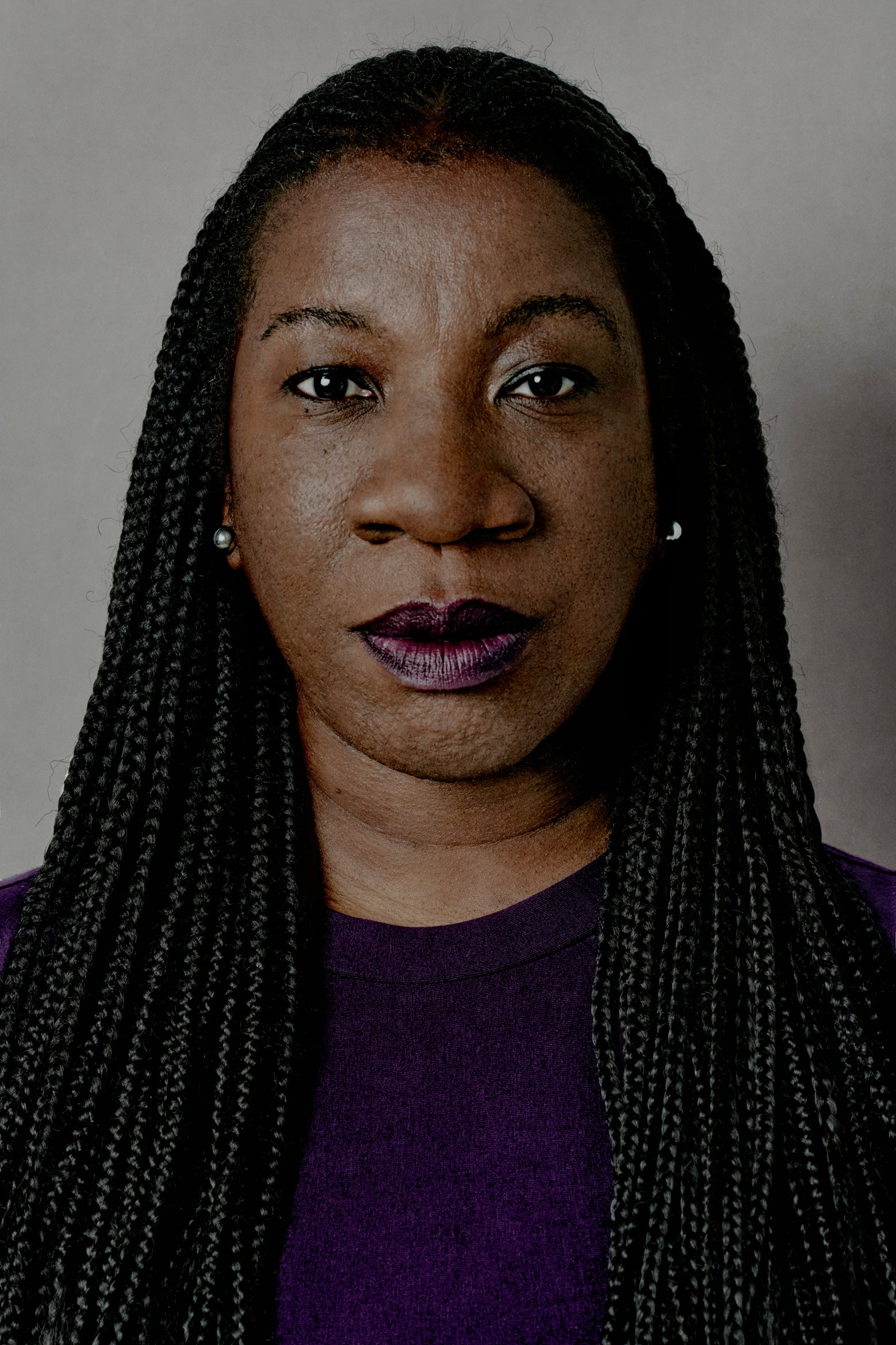 “The shame is not ours to hold,” said #MeToo creator, Tarana Burke. “The shame is on the perpetrator. #MeToo can be a conversation starter or it can be the whole conversation. It’s a direct response to that arrogance and that show of power and that bullying that says ‘We won’t be silenced.'” 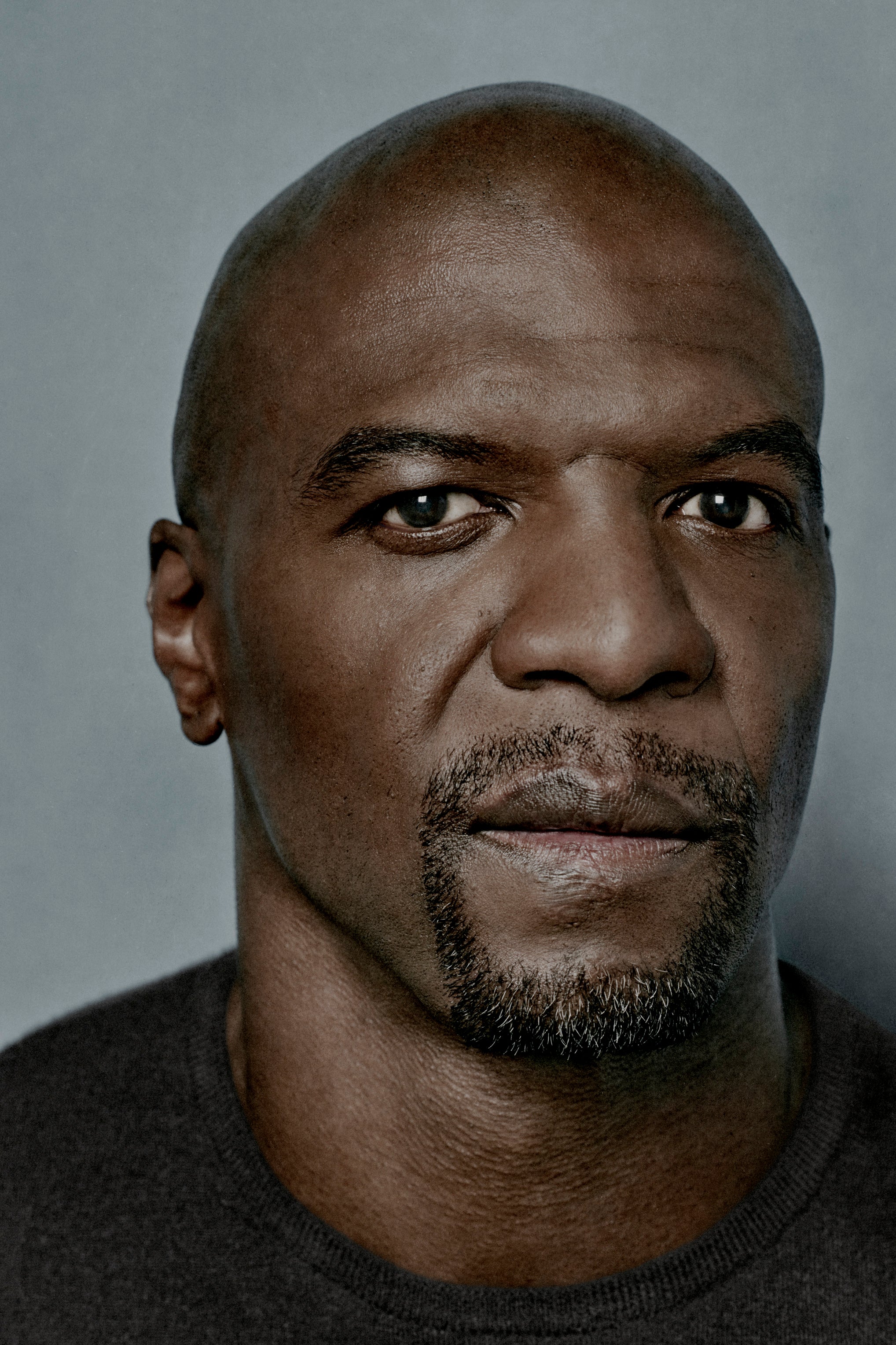