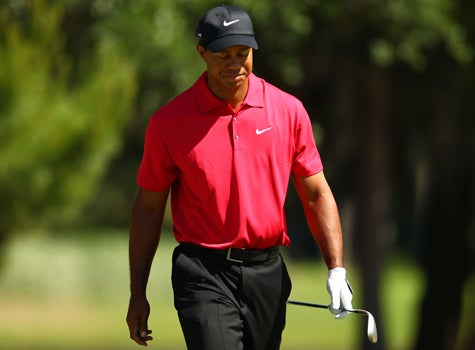 Elin Nordegren, wife and mother of Tiger Woods’ two children, is declaring her independence from her disgraced husband after his highly publicized acts of infidelity. After months of seclusion from the public, the former nanny is said to be seeking $750-million in their divorce negotiations, according to the NY Daily News. Nordegren refused to sign a “confidentiality clause” that would stop her from writing a book or conducting interviews about the couples split. In addition, she wants full custody of the couple’s two children. Woods has not yet agreed to any settlement. What do you think?
Loading the player...

The Power Of The Pivot: How One Woman Designed The Career Of...

How to Enjoy Summer Traveling Without Cheating On Your Money...

Bridal Bliss: After Meeting On Instagram, Sydaiya And Sherif...

Cross Colours Brings Back Nostalgia From The ’90s At Nords...