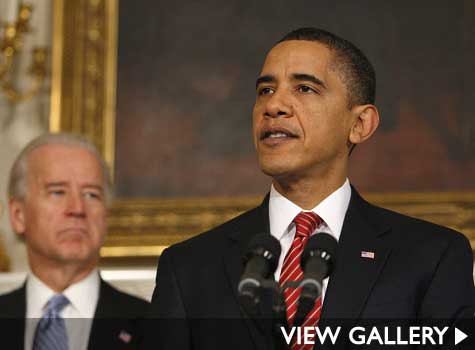 The Senate has passed the Health Care Bill by a 60-39 vote. Addressing the nation this morning President Barack Obama praised the $871 billion health care overhaul, saying the government is “finally poised to deliver on the promise” which could grant near universal coverage for uninsured Americans.

The health care overhaul is the most significant step towards healthcare coverage expansion since Medicare was created in 1965. The president added that the country is “incredibly close” to giving 30 million more Americans access to health coverage.