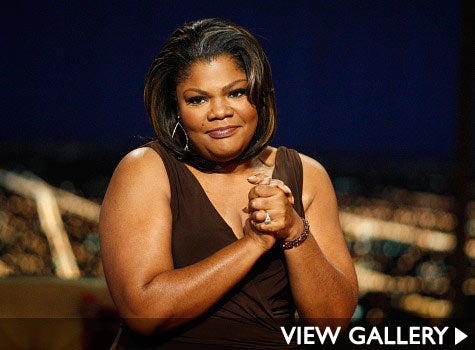 “The Mo’Nique Show” just launched at the end of last year and has already suffered a loss. The actress/comedian’s talk show lost its set decorator, Maureen Allaben, whose husband, Dennis Allaben, allegedly murdered her, CNN reported.

A DeKalb, GA County Police representative said they were alerted that Maureen was missing by her “out of state loved ones, who were worried about her,” according to CNN. Thy later found Allaben’s body in Dennis’ truck. Dennis turned himself in to nearby Clayton County police on Tuesday January 6.

Mo’Nique released a statement to CNN that reads: “We are all saddened by Maureen’s passing but we also rejoice in having had the opportunity to know her sweet, soulful spirit. Live each day to the fullest.”

Maureen Allaben’s Twitter page reveals that she was a “mother of two amazing kids,” CNN reported. On December 8 she tweeted, “Working at BET today. Lots of good times ahead.” Her last post was on January 3 and read, “Resolution #7 …To Twitter more in the new year.”

Our hearts go out to Allaben’s children, extended family and friends.