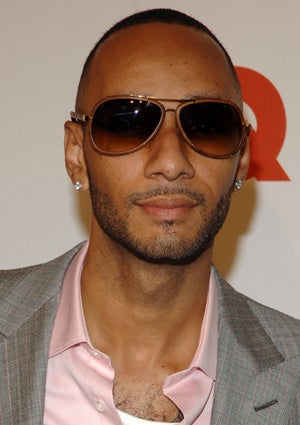 Swizz Beats is not only enjoying being a newlywed and a new father, but he is making time to give back to the community too. The mega producer will speak to students at New York University tonight about his work in the entertainment industry in a lectured titled “Music & Film – From the Script to the Score.” Swizz Beatz has been a producer-in-residence at New York University’s Clive Davis Department of Recorded Music since November and works with young moguls-in-the-making, providing insider tips on producing, performance rights, marketing and promotion.

Swizz also keeps it real with his mentees, telling them the importance of staying realistic about their mainstream dreams and encouraging them to developing solid business skills. We love seeing Swizz encouraging young people to follow their dreams. Have you been influenced or mentored by someone who inspired you to dream big?