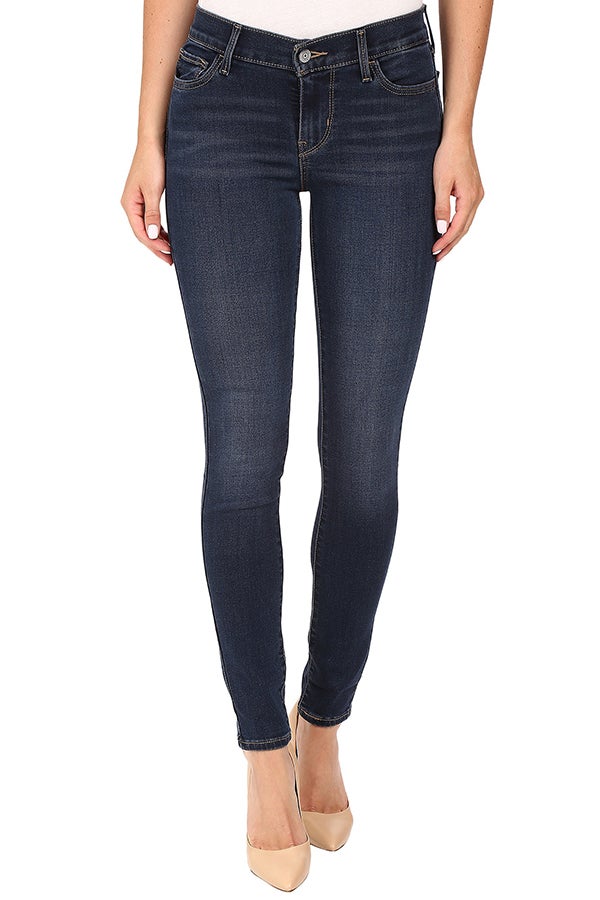 Holiday Season’s finally over … seven pounds of deep fried turkey, candied yams and pork belly stuffing later. That pile of pants on your bedroom floor is a good indicator that you’ll be giving your slim-fitting jeans a break while you work those lbs off. But how bad do you want to be back to your pre-turkey size?

A recent online survey by Special K cereal brand suggests that a lot of women would take fitting back into their skinny jeans over sex, according to the Telegraph.

Apparently the survey indicates that women get a “sense of euphoria and an endorphin rush” when they get their booties back into their “trophy” jeans.

On a scale of one to five, how important is fitting into your old pair of skinny jeans to you?