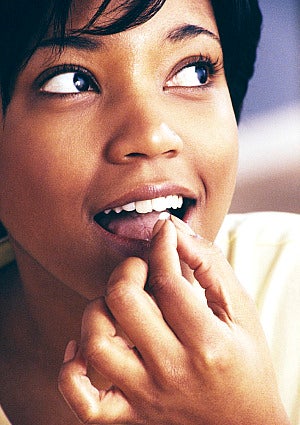 A new study in the U.K. found that women who took the birth control pill starting in the late ’60s lived longer lives that those who never took the pill, according to Associated Press. Researchers kept track of more than 46,000 women from 1968 and tallied up the number of deaths among the women who took the pill and the women who were never on it. The study found that the birth control supplement reduced women’s risk of death from bowel cancer by 38 percent and from any other disease by 12 percent. A lot of us are going “phew,” because the last time we saw an ad for birth control, the part where the narrator mumbles over the long list of side-effects made us second guess our choice of contraceptives. “Many women especially those who used the first generation of oral contraceptives many years ago, are likely to be reassured by our results,” Philip Hannaford, the study’s head researcher, told AP. However, while the pill might stave off bowel, ovarian and endometrial cancer, previous studies have found that it slightly increases the risk of breast and cervical cancer, which Black women have a higher risk of developing. Yep. It’s time to talk to our doctors again. Read More: