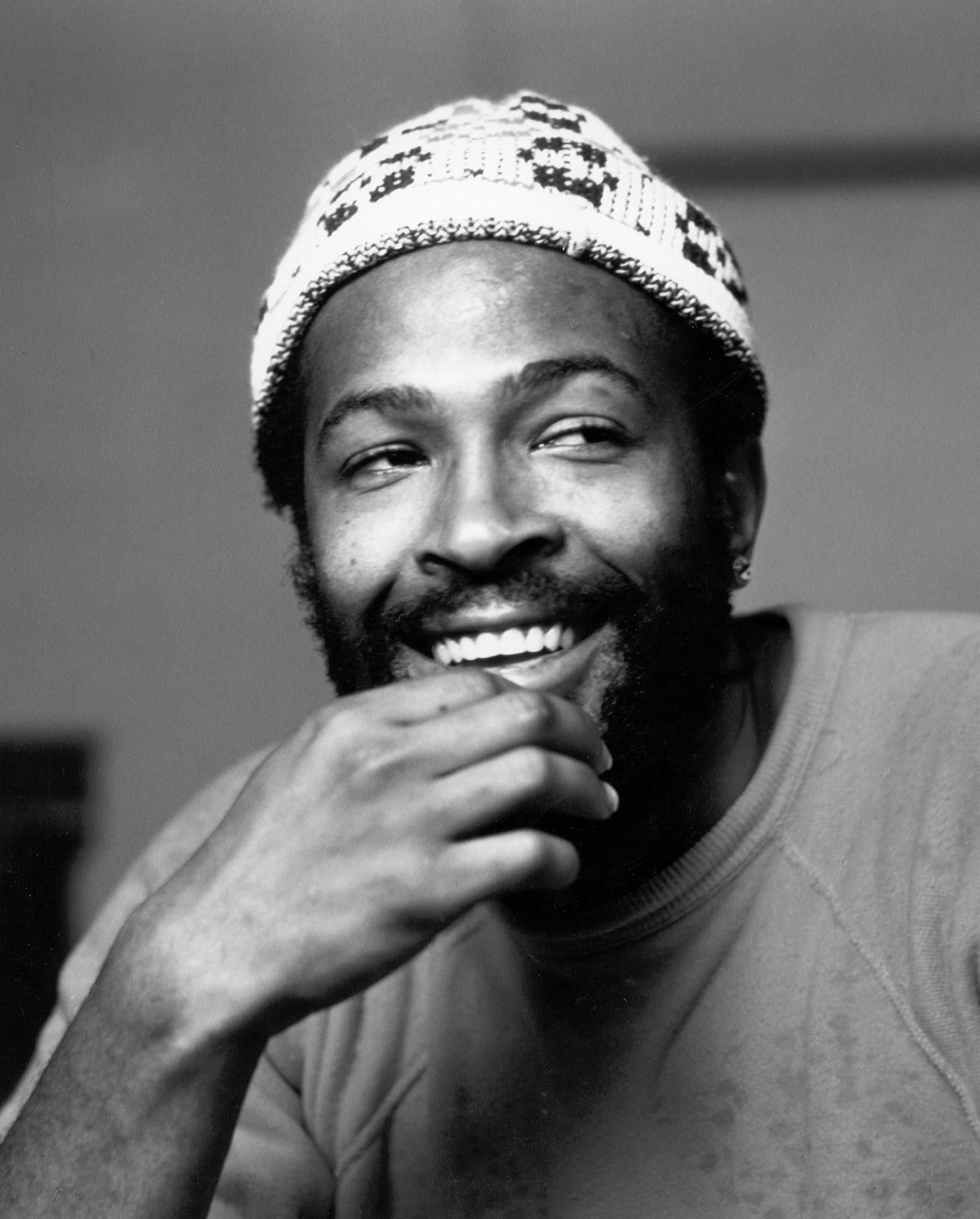 Forty years ago, Marvin Gaye released his iconic album, “What’s Going On,” a record that came to become one of Rolling Stone magazine’s top 10 Greatest Albums of All Time. In honor of the album’s 40th anniversary, Stevie Wonder, John Legend, Janelle Monae and The Roots will perform tribute concerts around the country..

On July 24, Wonder and Monae will take the stage at the Hollywood Bowl concert in Los Angeles which will conclude with a special tribute to “What’s Going On.” In May of next year, John Legend and The Roots will perform a tribute concert at the Kennedy Center in Washington DC to mark the 40th anniversary of his Gaye’s first performance at that venue in 1972.

It’s great to see R&B legends come together to celebrate the life and music of Marvin Gaye. Motown Records will also commemorate the anniversary by releasing “What’s Going On – Super Deluxe Edition,” which will include two CDs and one vinyl LP, 14 unreleased tracks, and a comprehensive booklet with essays, and rare photos from the original cover shoot. The deluxe album hits stores on May 17.