Sometimes life throws you a curveball, as newlyweds Karli Harvey —yes, Steve Harvey’s daughter! — and Ben Raymond discovered when they learned they were expecting.

‘We were expecting to live the newlywed life of expensive dinners and travel,” Karli, 33, tells PEOPLE. Instead, the couple, who wed in September 2015, began planning for the arrival of their son, Benjamin II, who was born June 16, 2016. High on that to-do list: incorporating a nursery into their condo’s two-bedroom floor plan.

To help create a space that could do double-duty as the baby’s room and as a chic crash pad for guests, they enlisted the services the Steve Harvey Show décor guru, Mikel Welch. 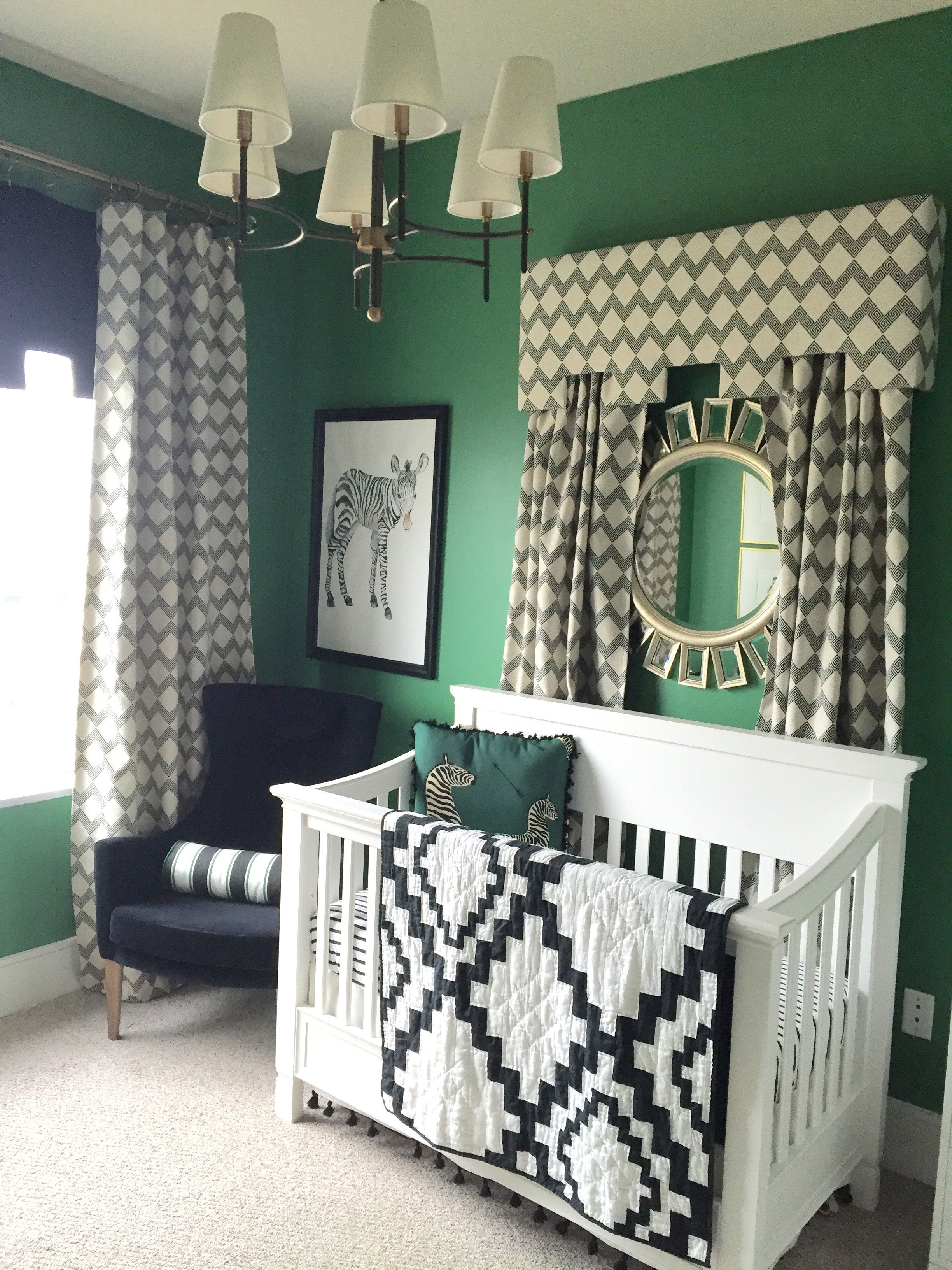 11 Tips To Decorating a Nursery Without Breaking The Bank

His biggest challenge? Meeting the demands of the dynamic family.

“Everybody had an opinion on this one,” Welch said. “I had the opinion of Karli and Ben, which is obviously great, have because the room is for their child. However I also have their dad, my boss, Steve Harvey, who has a different level of expectation.” 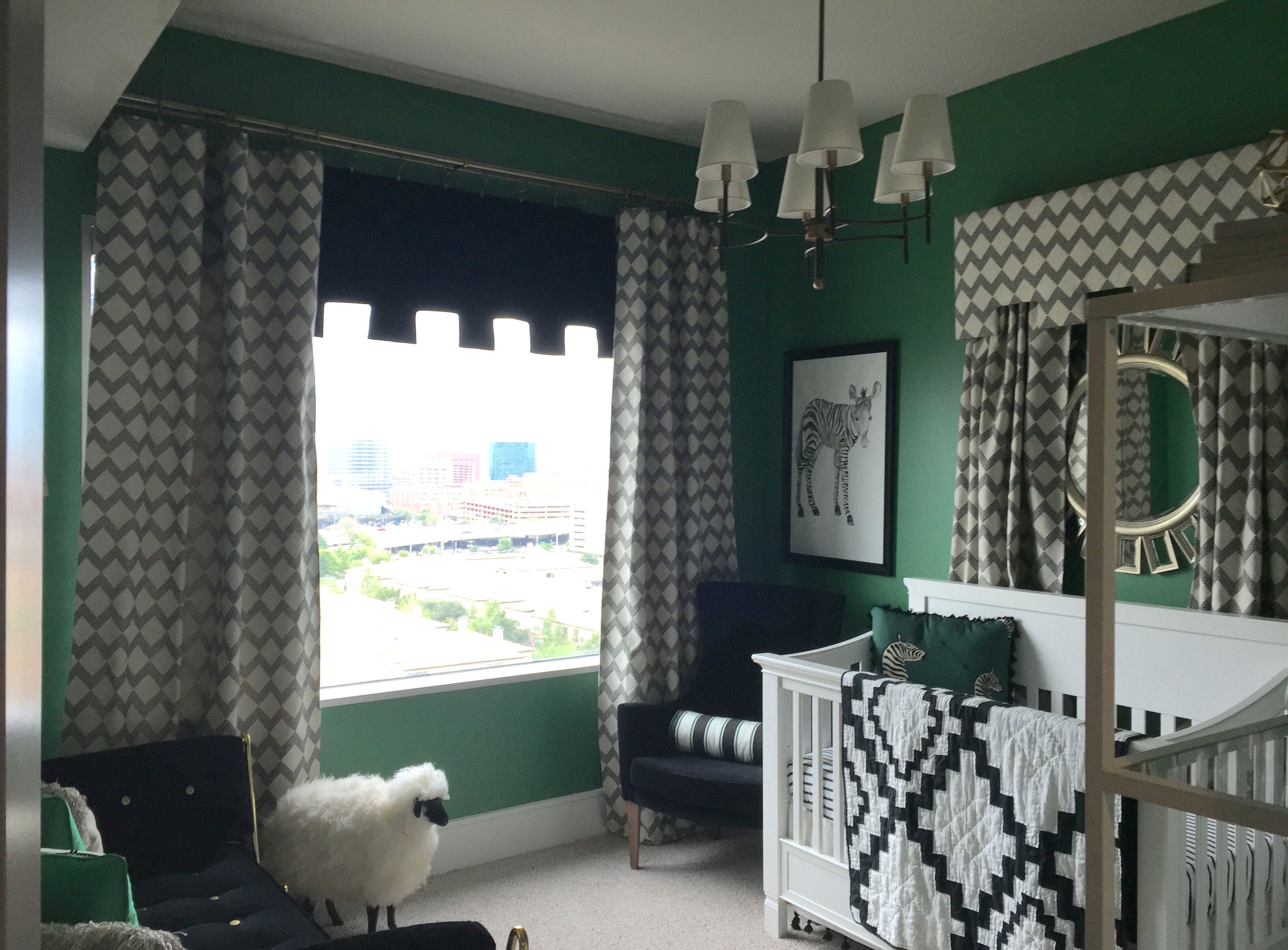 The request list included modern elements for Karli, masculine touches for Raymond, and some sparkle for Harvey.

This article originially appeared on people.com. To read the full story, visit their website. ​