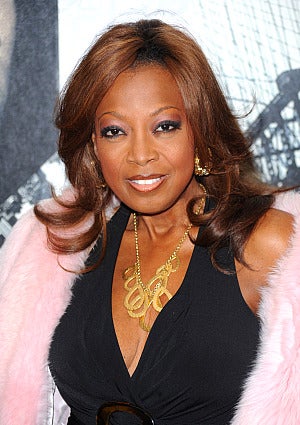 Star Jones is recovering from heart surgery, which she underwent on Wednesday, March 17, People.com reported. “This recent surgery is a follow-up to a thoracic surgery she had 30 years ago,” a statement from the TV personality’s rep reads. According to People.com, Jones developed a thoracic tumor three decades ago. Her rep confirmed that the surgery went well and that Jones was recovering nicely. “The procedure was successful and she is recovering well with her family,” her rep’s statement continued. “Star is grateful for everyone’s thoughts and prayers.” Read More: