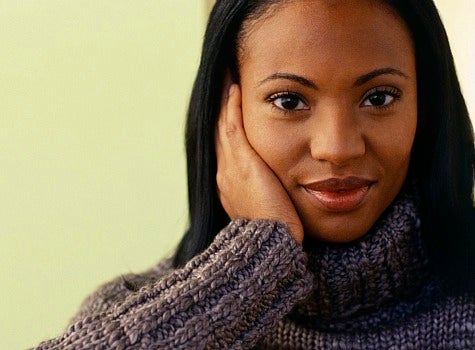 For years people have felt the need to mention the fact that Black History Month is observed in February — the shortest month of the year. As a reminder, the yearly observance stemmed from Black History Week, which was created by Carter G. Woodson in 1926 in order to implore historians to include the contributions of African-Americans in the annals of United States history.

Woodson chose the second week in February because it included the birthdays of both Abraham Lincoln and Fredrick Douglass. The week was extended to a full month in 1976 as part of the celebration of America’s Biennial. There was no conspiracy to saddle Black folks with the shortest month in the year. I repeat: there was no conspiracy involved.

The length of February is hardly the most debated matter when it comes to Black History Month; each year, scholars, writers and laypeople discuss the continued existence of the celebration. Some say that Black History Month has outlived its purpose (after all, all the racism in the country magically disappeared on November 4, 2008, right?), while others maintain that there is still a need to tap Americans on the shoulder once a year to remind them of the contributions of Black folks to this country’s legacy.

Personally, I find the observance of Black History Month to be an inadequate amount of time to focus on the achievements and the history of African-Americans, however, I also think it’s a harmless way to make time to focus on those things. A cursory glance at the state of affairs for Black people in this country would make plain the fact that we haven’t quite overcome yet. We shouldn’t let those around us, nor ourselves, lose sight of how integral we are to the fabric of this country. Our misdeeds and troubles are consistently highlighted, so why not use Woodson’s celebration in order to seek some semblance of balance in how Black life is discussed?

The ‘of course the Black man gets the shortest month’ meme is still funny; we get the short stick pretty often, no doubt. But the same folks who actually complain about the February observance weren’t really likely to take advantage of the 28 days that we do have designated for Black history, so I don’t know what they feel they need two or three more of them for. We’re free to use the 365 days in every year to put Black greatness in the spotlight and we should do just that. But there’s no harm in adding an exclamation point during the month of February.