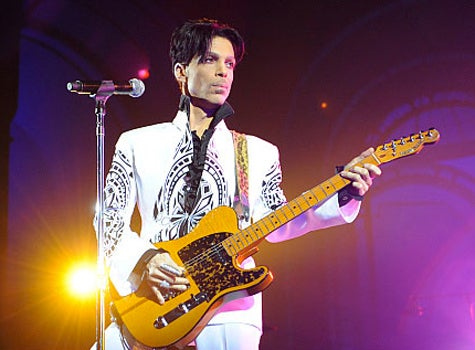 In August, pop icon Prince’s former lawyer, Ed McPherson, claimed the “Purple Rain” star refused to pay him for his legal services. McPherson filed papers in Los Angeles County Superior Court that stated, “the defendants (Prince, Paisley Park Enterprises, Inc. and NPG Records) have breached the aforementioned Agreement by, among other things, failing to pay Plaintiff amounts owed to it,” reported RadarOnline.com. His legal bill came to $49,987.74, reports TMZ… According to TMZ, McPherson filed documents to dismiss the case because Prince paid the bill. Prince told the site, “I never meant to cause Ed McPherson any sorrow. I never meant to cause him any pain. I only one time wanted to see him laughing. I only wanted to see him laughing in the purple rain.” What do  you think?
Loading the player...