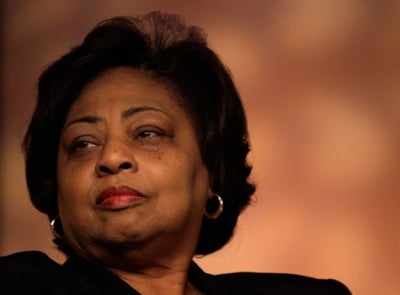 Shirley Sherrod is returning the USDA as a contract employee to help the department strengthen its relationships with minority farmers, reports Politico.com.

Sherrod, who was fired from the USDA last year after being wrongly accused of making racially inappropriate remarks, will not resume her former role, but will run the Southwest Georgia Project, which she co-founded.

The non-profit will conduct research on a contract basis to support minority farmers.

Last Wednesday, a two-year study was released that examined decades of discrimination claims by African-Americans, Latinos, women and Native Americans. Sherrod’s Southwest Georgia Project will work alongside the National Latino Farmers & Ranchers Trade Association and the Intertribal Agriculture Council to further explore the results of the study and help alleviate some of the disparities in the farming industry.