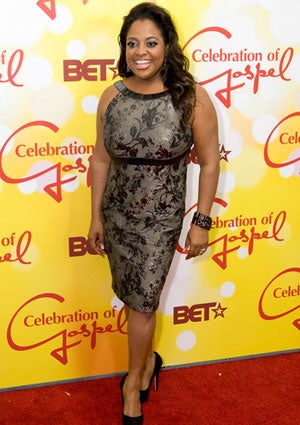 Check out why we’re going back for a second mug of joe: