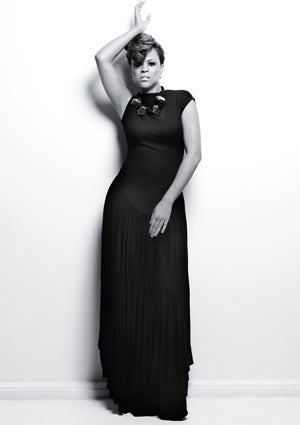 In the April 2010 issue, Shaunie O’Neal speaks exclusively to ESSENCE about her pending divorce from NBA baller Shaquille O’Neal. Shaunie O’Neals’ 2002 fairytale wedding to NBA All-Star Shaquille O’Neal was everything she dreamed of. For their time together, she remained a doting wife and mother of five catering to her family. For many of their family and friends, the O’Neals were the ultimate NBA power couple and the perfect picture of marital bliss. But then things began to fall apart, and their happy home was plagued with rumors of Shaq’s infidelity that became daily fodder in the blogosphere. Now, with a new reality show, Shaunie opens up to ESSENCE about having the courage to end her marriage and pursue her dreams. Read more: