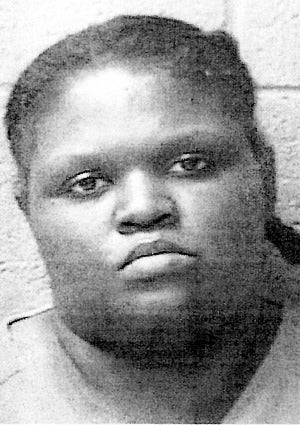 Shaquan Duley, of South Carolina, was charged with killing her two sons today. In an apparent act of aggression and anger against her mother, the 29-year-old suffocated 2-year-old Devean and 18-month-old Ja’Van with her bare hands before plowing her car with their bodies into the Edisto River, reports CNN. As more details began to unfold, it was revealed that Duley was a struggling mother. Unemployed and living with her own mother, she had no way to take care of her children. Prior to the horrific incident, Duley and her mother had an argument which escalated and eventually led to the death of the two children. Sheriff Larry Williams said Duley was “fed up” with her mother telling her she couldn’t properly take care of her kids, and that she “wanted to be free.” From the onset, South Carolina police were onto Duley’s story, detecting inconsistencies and loopholes. Though she was dry, she originally said that her car went off the road, landed in the river and that she went back to save the kids. In the absence of skid marks, police found no evidence of an accident. Duley has been officially charged with two counts of murder and will be in court on Wednesday. She is also the mother of a 5-year-old daughter, now in the custody of her grandmother.