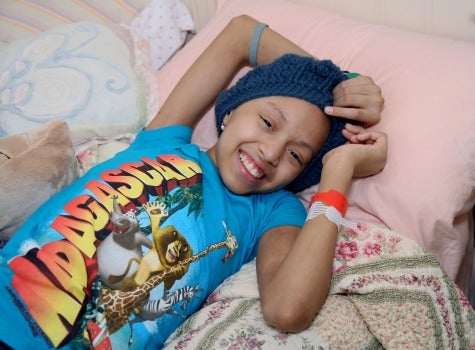 People all over the country have rooted for young “Lion King” star Shannon Tavarez to overcome her acute myeloid leukemia. Unfortunately, the 11-year-old has passed away, Broadwayworld.com and People.com reported. Despite a major blood drive in Times Square, doctors were unable to find a bone-marrow donor for Tavarez. The Queens native, who played Nala in the “The Lion King” on Broadway received an umbilical cord blood transplant in August from an anonymous donor. Her fight with leukemia touched the hearts of Alicia Keys and Rihanna, who campaigned to help get Tavarez a bone-marrow transplant. The young star made her Broadway debut in “The Lion King” in September 2009 and performed until April 2010, when she was diagnosed. Our hearts go out to her family and friends.