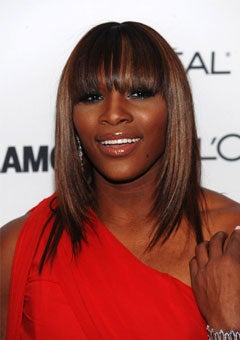 See why we’re waiting for this morning brew to cool down:

10 Pieces You Need To Do Eclectic Style Decor Like Nicole Ar...