By Breanna Edwards · Updated December 6, 2020
After hundreds of years of sordid history, the United States Senate has finally passed legislation that would make lynching a federal hate crime. According to the Hill, the Justice for Victims of Lynching Act, which was introduced by Sens. Kamala Harris (D-Calif.), Cory Booker (D-NJ) and Tim Scott (R-SC), makes lynching punishable as a hate crime. This is not the first time that the Senate passed the bill. The bill cleared the Senate in December, but when it came to the floor of the then-Republican-controlled House, it was not passed before the end of the last Congress. Speaking from the Senate floor, Harris, who recently tossed her hat into the 2020 Presidential race noted, “According to data from the Equal Justice Initiative, lynching was used as an instrument of terror and intimidation 4,084 times during the late 19th and 20th centuries.” 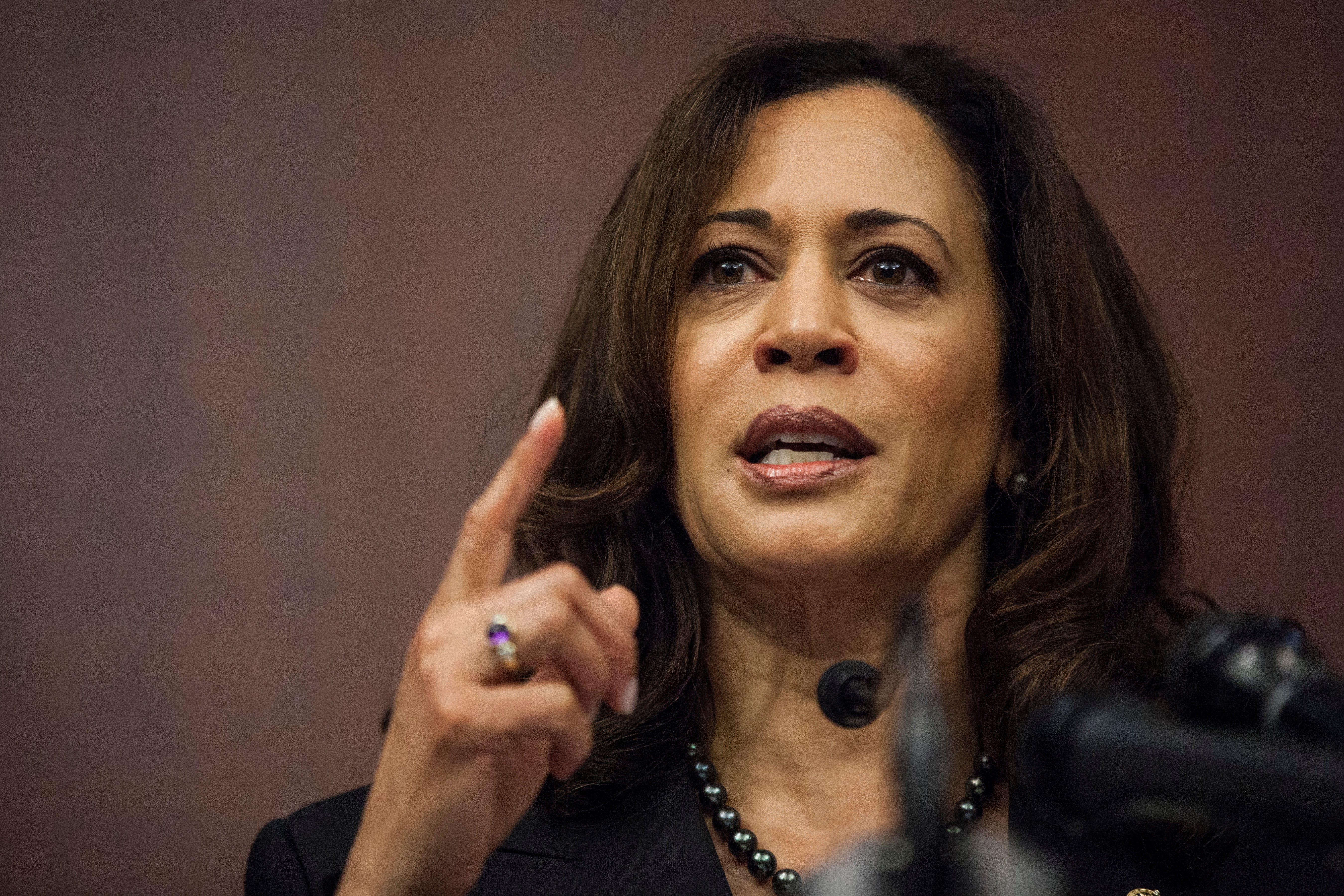 “From 1882 to 1986, the United States Congress failed to pass anti-lynching legislation when it had the opportunity more than 200 times,” she added. “We have an opportunity once again to right this wrong and face the ugly history of lynching in America.” Booker, another presidential hopeful, also took the floor noting that “[Lynching’s] legacy does not just live in our history books,” recognizing the racist, homophobic attack on Empire actor Jussie Smollet in Chicago. “Less than two weeks ago an actor and activist was brutally attacked in Chicago. Two men yelling racial and homophobic epithets,” he said. “Lynching is not a relic of the past…and we still have yet to confront this in this body.” The bill will now go to the House, with Harris tweeting that she is “hopeful this measure will swiftly pass.”

BREAKING: Our anti-lynching bill, which would make lynching a federal crime, just unanimously passed the Senate. Lynching is a dark, despicable part of our nation's history and I'm hopeful this measure will swiftly pass the House.