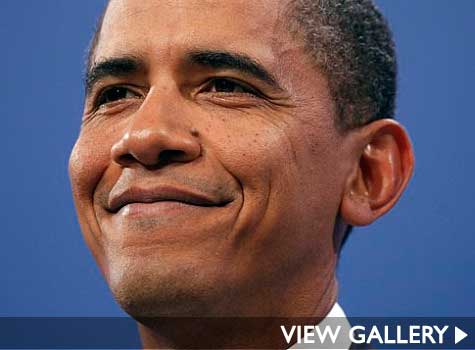 Tonight at 8pm, the Senate voted 60-39 to bring a health care reform bill to the floor for debate. The vote ended a Republican filibuster, after two days of indecision.

This vote brings the bill one step closer to the President, whose focus from his election has been a restructured national health care plan. Democrats are aiming for final passage before Christmas.

The 2,074 page bill will allow health insurance coverage for 31 million more Americans. It is estimated that the cost of the plan is approximately $849 billion over the next 10 years. Opposing Republicans claim that is a low number.

A House bill was passed nearly two weeks ago.