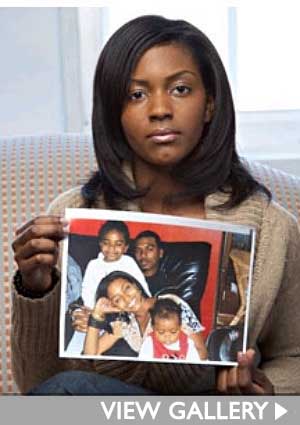 Police shooting victim Sean Bell will have a Queens, New York street named after him next week following approval by the city’s Committee on Parks and Recreation. Part of the street where the 23-year-old unarmed groom was shot will be turned into Sean Bell Way.

Bell was shot 50 times by undercover police while leaving a bachelor party on the morning of his wedding in 2006. His death sparked outrage in New York and across the country, especially when a judge later acquitted the police who shot the groom-to-be.