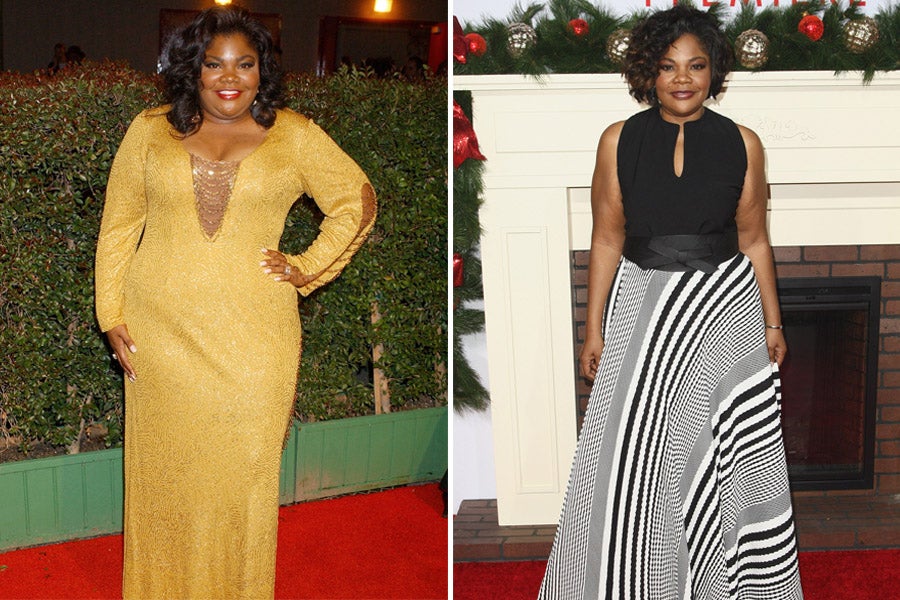 Unless you’ve been living under a rock, you have to be feeling the spirit of award season 2010. We sure are…and the fun is just beginning!   Next up are the 16th Annual Screen Actors Guild Awards, which will air live from the Shrine Auditorium in Los Angeles this Saturday. And for the record, what makes the SAG Awards so special is that it’s the only televised ceremony solely-focused on the achievement of performers. Nominees and winners are selected by members of the Screen Actors Guild. Along with frontrunners like Mo’Nique, Gabourey Sidibe, Morgan Freeman, Ruby Dee and Cuba Gooding, Jr., each of whom received nods for their individual performances, there are a host of actors who’ve been nominated as ensemble players in some of our favorite movies and television shows. We gathered up a gallery of our top nominees to bring you up-to-speed before the ceremony. The show will air on Saturday, January 23, on TBS and TNT at 8pm ET.