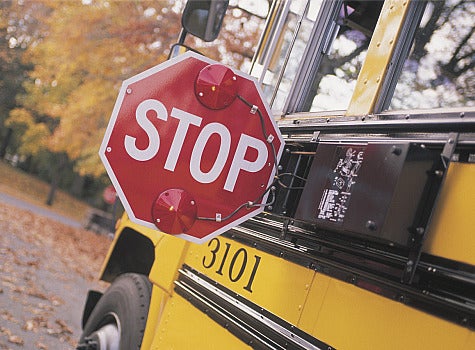 Last week, a group of students from Dicken Elementary School in Ann Arbor, Michigan, were taken on a field trip to hear an African-American rocket scientist speak. One detail about the trip has some parents crying foul: only Black students could go. The Black students are part of a club called the “African-American Lunch Bunch,” an initiative created by school officials to assist Black students who are performing poorly in school, according to the “Detroit Free Press.” Students returning from the trip were met with boos from their peers, and parents of non-Black students were none too pleased about their kids being excluded from the trip. After days of protests, Principal Mike Madison responded by saying: “The intent of our field trip was not to segregate or exclude students as has been reported, but rather to address the societal issues, roadblocks and challenges that our African-American children will face as they pursue a successful academic education here in our community.” People are saying that Madison’s exclusion of students based on race is simply wrong, unjust and unconstitutional. Others argue that by singling out Black children, Madison is playing into the negative and harmful stereotype that Black students are academically inferior and require more attention than other kids in order to succeed. What do you think? Is this reverse racism?