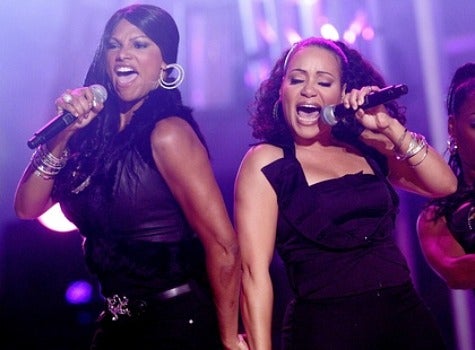 In celebration of their 1986 debut album, “Hot, Cool & Vicious,” hip-hop pioneers Salt-N-Pepa are launching a 20-city tour. 2011 will mark the 25th anniversary of their debut and to help — they’re bringing along a host of other legendary acts to make it a night to remember…

As the group got back together on their VH1 reality show, fans began to ask when they would see them on stage again. “We encounter so many people who said they long to hear and see us again in concert… People really miss us out there,” said Cheryl “Salt” James.

Be sure to catch them as the tour will kick off on February 4th in Cleveland, Ohio and touch down in Miami, Philadelphia, Baltimore, D.C. St. Louis and more.