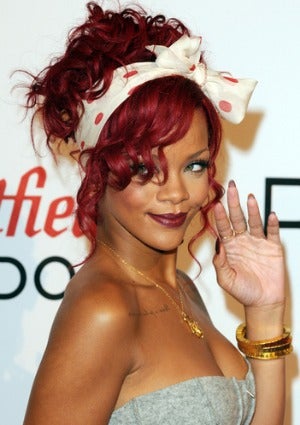 Despite rumors about Rihanna canceling shows due to poor tickets sells, the pop-star still plans to hit the road with her ‘Loud’ tour — even harder than before.  Live Nation Chairman Irving Azoff recently said the S&M star is on course to sell out tickets for all tour locations…

” [Currently] 64% of tickets for Rihanna’s domestic shows have already been sold. And right now, they’re selling at the rate of 700 a day,” Azoff wrote on music news blog Lefsetz Letter.” “Rihanna’s Boston show is four months out. Projections say that 90% of the seats will be sold by showtime.”

The chairman’s comments are in response to a recent NY Post story which claimed Rihanna’s ticket’s sales were low.  He went on to note that Post story had several inaccuracies and that the singer has sold well over $5,000 tickets already for one show.

What  do you think of Rihanna’s ticket sales – do you plan to see her in concert?