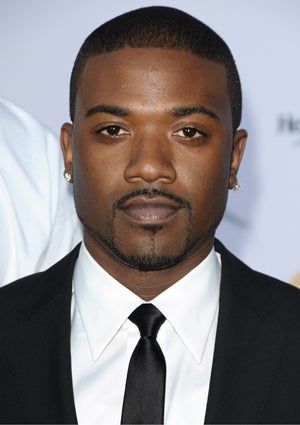 After a dinner date on Saturday night in Atlanta with songstress Whitney Houston, R&B singer Ray-J took to his Twitter account to deny the rumors that the two of them were officially in a relationship. Ray-J, best known as “Brandy’s brother” and the star of several VH1 reality shows like “For the Love of Ray-J” and “Brandy & Ray-J: Family Business,” has been fighting off rumors for several years that he and Whitney Houston were an item. On Sunday morning, Ray-J tweeted, “I’m [sic] am not in a relationship with Whitney. She is a great friend of mine. I had dinner with her in Atlanta the other day. That’s all! Damn!” We hear you. Ray-J’s older sis Brandy is currently a leading contestant on ABC’s “Dancing with the Stars.”