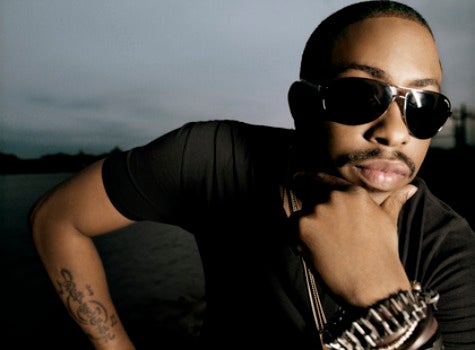 If you haven’t seen Raheem DeVaughn’s racy new video, “She’s Single,” brace yourself. The R&B crooner is stirring up some controversy because the video depicts some hot and heavy sex scenes — ones that resemble the type you’d find on late-night cable. “I wanted to create an image that was tasteful, but cutting-edge, provocative, grown… real,” he said. But to call this video tasteful may be pushing the line. It’s being labeled by many as borderline soft-core porn. “It’s not a moment of desperation. Technically there ain’t no records to sell. It’s a free mixtape. I paid for the video to be shot myself. It’s just another way for me to display my artistry,” he said. You be the judge. Is “She’s Single” too much for a music video?