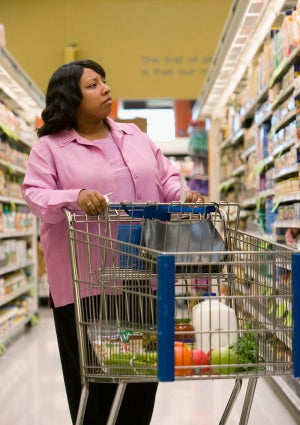 Shoppers inside the Turnersville, New Jersey Wal-Mart Supercenter were shocked when they heard a male voice on the public address system make a racist comment, CNN reported. “Attention, Wal-Mart shoppers,” they heard. “All Blacks need to leave the store.” Moments later, a manager got on the intercom, apologized for the comment and called the police. Officials say they are looking in to the incident as a “suspected bias intimidation crime,” according to CNN. Wal-Mart’s corporate spokesman Lorenzo Lopez said the retail chain is “just as appalled by this as anyone. Whoever did this is wrong and acted in an inappropriate manner.” None of the store’s 700 employees have yet been identified as the one responsible for the comment. Police are looking at footage from the security camera videos to narrow down who might have been on one of the 25 in-store telephones that have access to the PA system. CNN noted that some of the stores phones are accessible by customers. Read More: