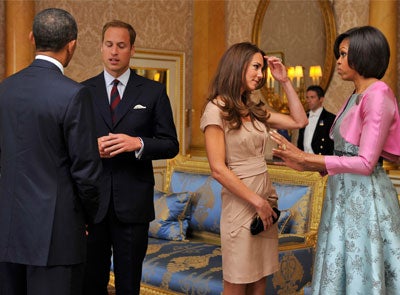 Take a look at why we’re dipping scones in our morning brew:

Diageo Donates $10 Million To More Than Two Dozen HBCUs Acro...
This 'Loco' SNL Skit With Regé-Jean Page Is Every Single Wo...