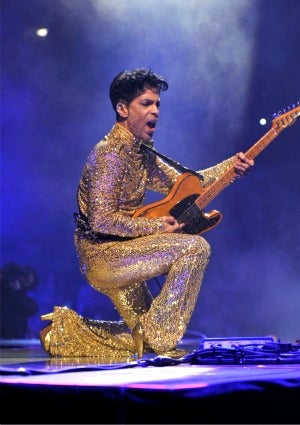 It looks like the Carolinas are in for a little purple rain this spring. Legendary pop star Prince recently announced he will play six concerts in the Carolinas later this month. Find out where and when he hits the stage…

The concerts are part of Prince’s Rock and Roll Hall of Famer’s “Welcome 2 America” tour.  The electrifying performer has already rocked crowds in New York City and California – now the south is up for grabs.

His Carolina tours begin March 21 in Columbia, South Carolina, then he rolls into Raleigh for three shows scheduled for March 23. On March 24 he’ll be Charlotte and then Greensboro on March 26. The southern swing wraps up with shows in Greenville, S.C., on March 28 and North Charleston on March 30.

We know the shows will be a blast!