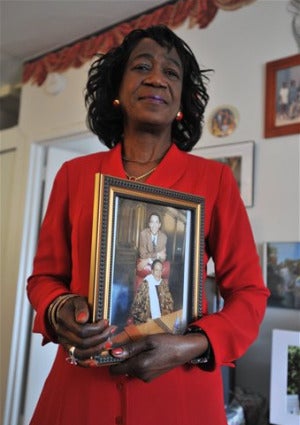 President Obama’s aunt, Zeituni Onyango, 57, has been granted asylum in the United States after four years of living as an illegal alien. Onyango, who first came to the United States in 2000 on a valid visa, was previously denied asylum in 2004 and ordered to leave the country. With her new status, she will not be deported to Kenya and could be eligible for citizenship in six years. White House aides say the President was not aware of his aunt’s previous immigration status. Mrs. Onyango is Obama’s father’s half-sister.
Loading the player...