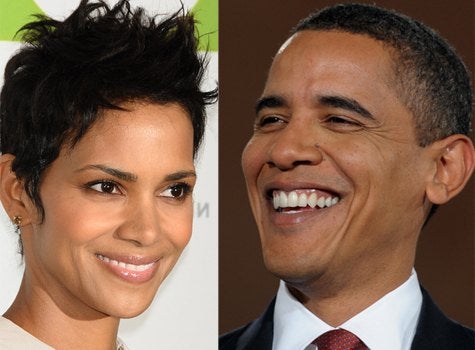 Could it be that the more things change, the more they stay the same? According to a new study from Harvard University, most Americans still perceive anyone who is a 50-50 mix of Black and White, as more Black than they are White. Take, for example, actress Halle Berry and President Obama, who both have White mothers, but are still considered African-American. The study’s authors say the perception dates back to the “one-drop rule,” which was enforced as law in Virginia in 1662. The “rule” concluded that if you had a drop of Black blood you would be assigned to what was (and continues to be) deemed as a lower social status. Meanwhile, the study concludes, Americans consider someone who is one-quarter Asian to be more White, while someone who is only one-quarter Black is considered Black. “The persistence of hypodescent serves to reinforce racial boundaries, rather than moving us toward a race-neutral society,” said the study’s lead author, Anthony Ho. Interestingly enough, despite their heritage, both President Obama and Halle Berry say they identify as Black. What do you think? Should people who are Black-White bi-racial have to choose between being Black or White?