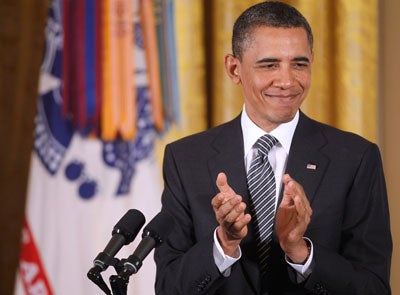 It’s a busy morning, see why we’re dashing off to Starbucks:

Ne-Yo Talks Repairing His Marriage During The Pandemic And W...