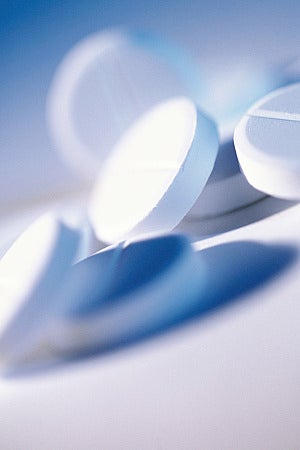 Three times a charm. A study released Monday of 200 patients, showed that those who took Zetia, a drug made by Merck & Co. had more heart attacks, strokes and other heart problems then patients taking Niaspan, a modified form of Vitamin B or niacin.

This is the third study to raise questions about the effectiveness of Zetia and its sister drug, Vytorian, which was prescribed 29 million times last year and rang in profits over $4.5 Billion for Merck, according to the Washington Post.

With Heart disease and stroke are the No. 1 and No. 3 killers of African-Americans, and
Heart and blood vessel diseases (and all other cardiovascular diseases) claiming the lives of over 100,000 African-Americans every year, this lack of effectiveness is a major concern for patients.

Though the drugs have been shown to reduce bad cholesterol, Niaspan patients had less plaque in their arteries and had higher levels of good cholesterol. Researchers took images of the artery leading to the brian to measure thickness of the artery walls over 14 months.